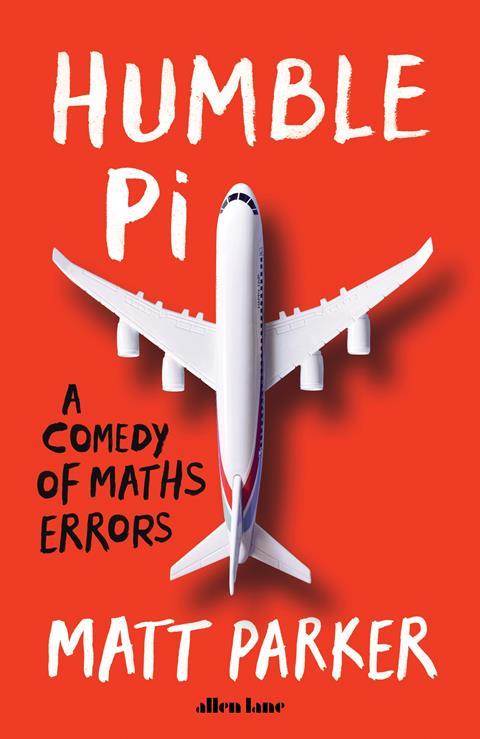 Most of the time you probably don’t notice all the maths ticking along in the background of everyday life. Self-confessed nerd Matt Parker, public engagement in maths fellow at Queen Mary University of London, UK, describes the amount of mathematics we use in modern society as ‘both incredible and terrifying’. In his book Humble Pi, Parker shows with a series of meticulously researched examples just how much maths enriches our life, and how serious the consequences of mathematical mistakes can be.

My favourite story from the book involves the Snap song The Power. ‘Dinging like a cymbal, rhyme devil on the heavenly level. Bang the bass, turn up the treble…’ you know the one. A 39-storey building in South Korea was evacuated because an exercise class working out to that song on the 12th floor matched the resonant frequency of the building, causing it to sway. Seems far-fetched, but it’s not – it’s maths.

Despite the book being heavy going in places, the topics are utterly relatable. Lottery tickets, bridges, dating sites, space shuttles, footballs on road signs and Woolworths all get a mention. I was fascinated to learn how Ernie, the random number generator that picks the winning premium bonds every month, works. Especially because being random is a lot harder than you might think. And who knew rounding numbers could be so fascinating? Parker is the doyen of turning tedium into wonder. He’s also very funny – but if you’ve ever watched one of his YouTube videos you’d know that already. I can’t not applaud someone who slips the phrase ‘functional sausage’ into their book.

Parker ends the book by reflecting on the importance of sharing and learning from mistakes. He trawled through a number of publicly available reports to research the book but there will be thousands of more maths mistakes hidden from public view. And if they’re hidden, we can’t learn from them.

Reading Humble Pi will give you a fresh appreciation for maths and its role in engineering, along with a new repertoire of funny tales that are both random and incredibly precise.