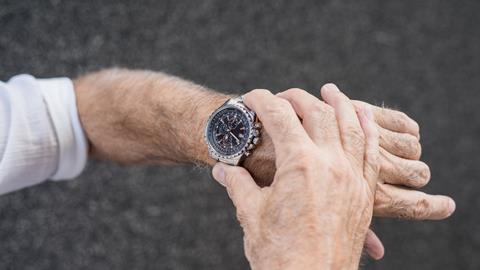 If John Goodenough had not left Oxford University in 1986, he would have had to retire when he turned 65. Instead, he moved to the University of Texas at Austin, where 33 years later he continues to perform groundbreaking science at the age of 97.

Compulsory retirement ages have since been abolished in many countries, and the UK abolished its default retirement age in 2011. However, employers can still force people to retire at a certain age if this is ‘a proportionate means of achieving a legitimate aim’. Oxford has used this rule to continue to impose mandatory retirement on its academics, who now have to retire by the September preceding their 69th birthday.

Earlier this year a former professor of English took Oxford to an employment tribunal to argue that his forced retirement counted as age discrimination. The university justified its mandatory retirement age by claiming that it makes more opportunities available to ‘women, younger academic staff, those of a different race, and those with disabilities’ – groups that were not well represented when the current crop of retirees started out on their careers. The employment tribunal ruled that Oxford’s justification is legitimate, and the university’s policy remains in place.

Whether this policy is indeed an effective way to increase diversity in academic leadership remains to be seen; certainly it will need to be backed up with a host of other policies around inclusion.

It is undoubtedly important to keep a steady stream of new people flowing into professorships. Without opportunities to progress in academia, many great researchers will move to different careers (though arguably, this has advantages for society). Introducing fresh minds and diverse perspectives into the top echelons of a field is also essential for scientific progress.

But is age the right criterion to use? Age does not indicate professional seniority, particularly as more people delay going to university, take career breaks and switch from academia to industry and back again. The eligibility criteria for many awards and jobs reserved for early-career researchers already recognise this by focusing on time in academia rather than age.

If the problem is that people are occupying top positions for too long, then term limits are a more logical solution – though unlikely to be a popular one. And such limits could be counterproductive. The rise of postdoc positions and short-term contracts already makes it difficult for many demographic groups who require more job stability to pursue a career in academia.

There’s no easy way to open up top academic jobs. In the current hypercompetitive system, someone will always lose out.