It’s getting worse for women in STEM

Pay, satisfaction and opportunities are lacking

The data from the latest Royal Society of Chemistry Pay and Reward Survey is now out, and some of its findings make for rather grim reading. 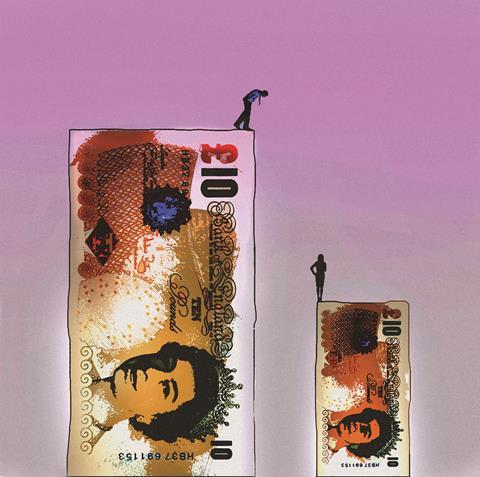 There is good news: overall, wages are up – just. RSC members earn a median of £45,000 a year, which is a 1% increase on 2015. However, average wages have actually shrunk in academia, analysis, health and safety and environmental monitoring – largely due to greater numbers of younger chemists in these sectors. Unsurprisingly, less than half of chemists aged under 45 feel their pay is fair.

But here comes the real scandal: there is a wage gap between genders in many industries, and the chemical sciences are no exception. The UK is currently taking strides to address this by requiring large employers to publish their data. In the meantime, the RSC survey shows this gap has grown: in 2015, men earned on average just shy of £12,000 more than women; in 2017, that’s up to £13,000.

This gap widens with age (that’s common across pretty much every line of work), but even women aged 20–24 years can expect, on average, £4000 less than men. That’s despite recent reports showing that women now represent half the educated labour force in the developed world and are on track to earn more advanced degrees.

This is our collective shame, and it’s something we all need to address. Last year,I wrote about unconscious bias – just one of the many factors that have an influence on how people are treated in the workplace that we all have a responsibility to recognise. But I was astonished to discover how many people deny (often quite aggressively) that there is even a problem to be fixed. If you think chemistry doesn’t have unfinished business here, you’re wrong.

The situation needs to change. So, we’re not going to leave these issues alone. For too long, people haven’t been treated fairly. And that’s something we should all fight to end.