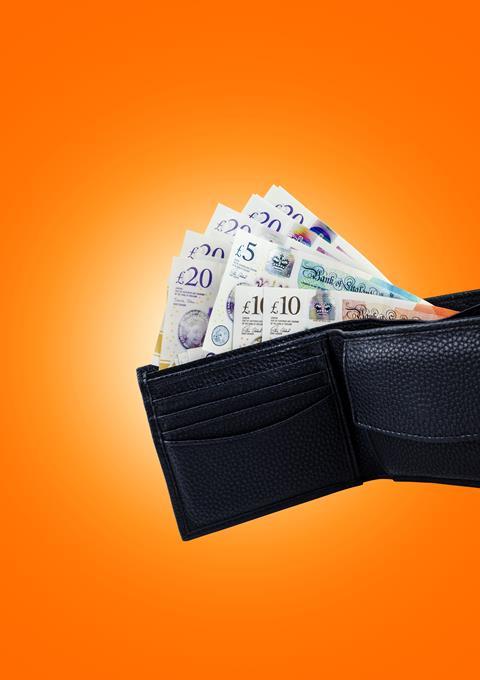 If this is how your employer hands over your salary, you’re probably not being paid fairly

It’s surprisingly difficult to confirm whether you’re being paid fairly. Apart from a general cultural reticence to discuss or advertise salaries (in the UK at least), fairness has many different dimensions. Equal pay for equal work sounds fair. But fairness can also depend on what salaries are like across a sector, whether they allow someone to afford food and rent, and whether they reward someone’s existing skills and previous experiences.

What’s definitely not fair is that women, chemists with disabilities and chemists from minoritised ethnic groups are more likely to feel that their pay is unfair than their colleagues, according to the RSC’s 2021 Pay and Reward survey. 54% of women think their pay is fair, compared with 59% of men; 40% of respondents from minoritised ethnic groups think they’re paid fairly, versus 59% of all other respondents; 47% of disabled people and 58% of non-disabled people think that their pay is fair.

Sceptics might counter that the question only asks whether people think they’re being paid fairly, not whether they actually are. Well, other results from the RSC survey suggest there is an underlying salary bias: women, members of minority ethnic groups and disabled people receive lower median salaries than their male, white, non-disabled counterparts.

We don’t know how many of those receiving lower salaries are directly discriminated against, whether consciously or unconsciously. Members of the RSC work in a wide variety of sectors and professions, many of which have vastly different pay scales (which raises other questions of fairness – how much should a teacher earn relative to a petrochemical engineer?). But if it happens that more minority members of the RSC work in lower paid fields, questions still need to be asked. Do we undervalue that type of work, possibly because of biases against the people who do it? Are there barriers that prevent some people entering higher-paid fields?

The fact that those in majority groups are more likely to think their pay is fair indicates how challenging it will be to make pay fair for all. If you think your pay is fair, you probably assume that your colleagues are being paid fairly as well – and so you’re not going to campaign for change.

The easiest way to address this is for employers to be more open about how they determine salaries. That doesn’t have to mean publicly sharing details about everyone’s salaries (although that would be helpful). At the very least, employers should have frameworks that make it clear how different levels of skills and experience justify different salaries, so that any disparities can be identified and explained. After all, it’s only fair that people can find out how their employers value them.