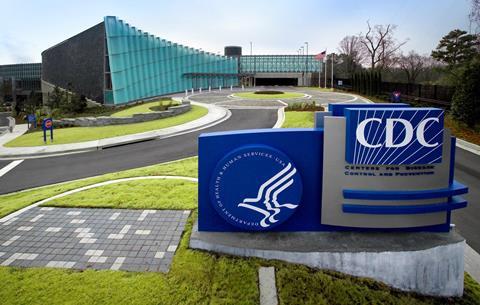 A prominent epidemiologist who ran the climate and health programme at the US Centers for Disease Control and Prevention (CDC) has sought whistleblower protection status from the US Office of Special Counsel. George Luber alleges that the agency retaliated against him for speaking out on climate change and for raising concerns that it was shifting funds intended for climate change and health programmes to other areas. Represented by the non-profit Public Employees for Environmental Responsibility, Luber claims that the CDC leadership prohibited him from talking publicly about climate change, placed his name on a security list and forbade him from entering the agency’s campus in Atlanta without permission.

Luber says he was put on administrative leave less than a month after being promoted to acting chief of the CDC’s newly formed Asthma and Community Health Branch in March 2018, and was subsequently assigned to a series of details that had nothing to do with his knowledge, skills or experience.

Meanwhile, a key congressional committee is investigating allegations raised by Luber about the CDC diverting funds and staff that were intended for climate and public health work to unrelated programmes. The chairman of the US House Energy and Commerce Committee, Rep Frank Pallone, requested that CDC staff brief his committee on the purported programme changes by 12 August, but that has not yet happened.

Former science staff at other US federal agencies have also brought concerns to Congress and the public. For example, Maria Caffrey, a former National Park Service climate change scientist, filed a whistleblower complaint in July. That same month she also testified before Congress that her research funding dried up and she was eventually terminated after refusing to eliminate references to human-caused climate change in a report she led on how sea level rise and storm surge could impact coastal national parks.