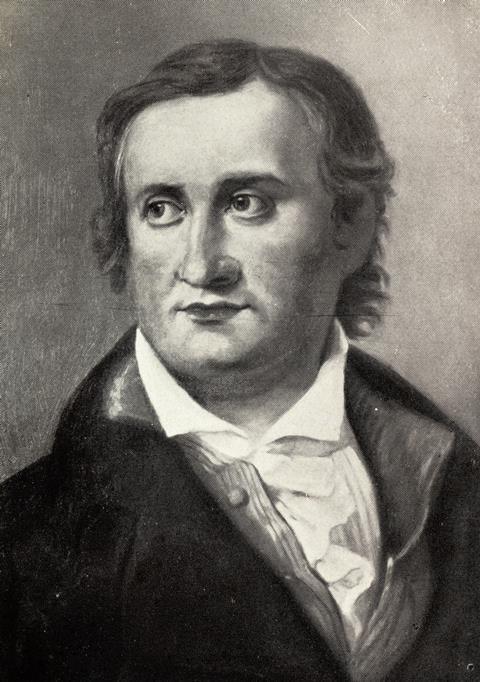 Baltic German physicist who explored the link between heat and electricity

How do you teach practical thermodynamics without a lab? While virtualisation and data analysis capture some aspects of the scientific process, they lack the messiness, fiddliness and ambiguity of actual lab work. However, the requirement to keep students apart in a time of pandemic risks further curtailing hands-on time.

It was this question which led us, at University College London, to imagine giving our first year students a chemistry set with which to do experiments. For most people, chemistry sets evoke the idea of bottles of exciting chemicals. Yet just as using a Berlitz phrasebook allows you to ask simple questions in an unfamiliar language but leaves you at sea for the answer, chemicals on their own don’t allow you to get into the real structure of chemistry.

Instead we imagined providing instruments, with the slogan: ‘If you can measure one substance, you can measure them all’. Central to the kit we would place the most mysterious and misunderstood item in the chemistry laboratory: the thermocouple. Ask the average scientist how it works and they will mutter something about a voltage that occurs when two metals are placed in contact to form a junction. This is wrong, and rather confuses two effects, both discovered by Alessandro Volta.

Volta had begun to explore the potential difference that arose when two metals were placed in contact, an effect that we now know is related to the difference in the energy of the electrons in the two metals. The result is a small, fixed voltage that depends on the nature of the metals themselves. It was in trying to understand this that Volta produced his voltaic pile, the first ‘battery’. Using such a pile, the Danish physicist Hans Christian Ørsted stumbled across the observation that the current in a loop of wire caused a magnetised needle to oscillate, the first hint of the world of electromagnetism.

Volta spotted that if one end of a piece of metal was heated, a potential difference manifested between the two ends. In 1812, Thomas Seebeck would investigate and develop the idea.

Seebeck was born in Reval (today Tallinn), the capital of Estonia. His wealthy family sent him to the best universities to study medicine, but he was more interested in physics and secured a position at the University of Jena, Germany. There he fell under the spell of the polymath Wolfgang von Goethe, who was working on a theory of colour. Goethe’s take was that of a poet as much as that of a scientist, focusing more on the perceptual than the spectral. Although widely rejected by physicists, the theory would be deeply influential in both science and philosophy.

Seebeck’s work on light included observing the heating effect of different colours on materials. In 1818 he moved to Berlin where he began to study the effect of heat on the magnetism of metals, observing that a needle was strongly magnetised when placed in a coil of wire. He also observed hysteresis in iron heated to red heat. These studies led him to search for a connection between heat and electricity. 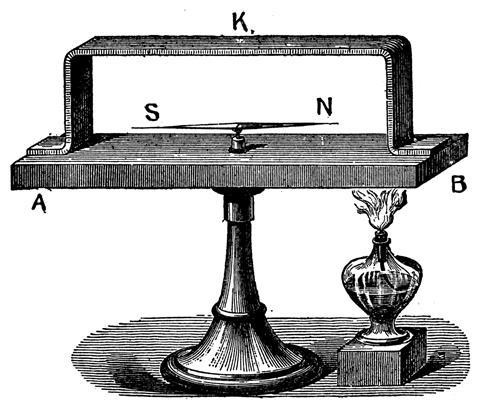 In 1821 he soldered copper and bismuth wires into a circular loop. He placed a compass needle inside the loop and then heated one of the junctions. The needle moved. Seebeck interpreted this as a magnetic rather than an electric effect, but also realised that it was a general effect involving any pair of metals. He could therefore create a ranking of the metals in order of decreasing potential generated. Strikingly, the order was different from Volta’s original ranking for the contact potential between two metals.

But things were even stranger. British chemist James Cumming soon showed that the ordering of the metals changed at different temperatures. This points to the modern misunderstanding of thermocouples. They operate not because of the junctions themselves, but because of the overall temperature difference between the ends of the wires – the thermoelectric effect. By using wires of different metals one obtains a measurable difference in potential, which increases with the number of hot/cold junctions. The resulting thermopile was an unusually stable source of electrical potential that Georg Ohm would switch to, after finding voltaic piles too unreliable. Macedonio Melloni would use bismuth/antimony thermopiles to detect and quantify invisible ‘heat rays’.

Thermocouples are ubiquitous today. For a few pounds one can get an instrument that measures temperature with an accuracy of a couple of degrees, and better precision. What better device to use to explore the invisible world of heat and thermodynamics?

I am grateful to Christoph Salzmann and Michael de Podesta for inspiration.