Alien Oceans: The Search for Life in the Depths of Space 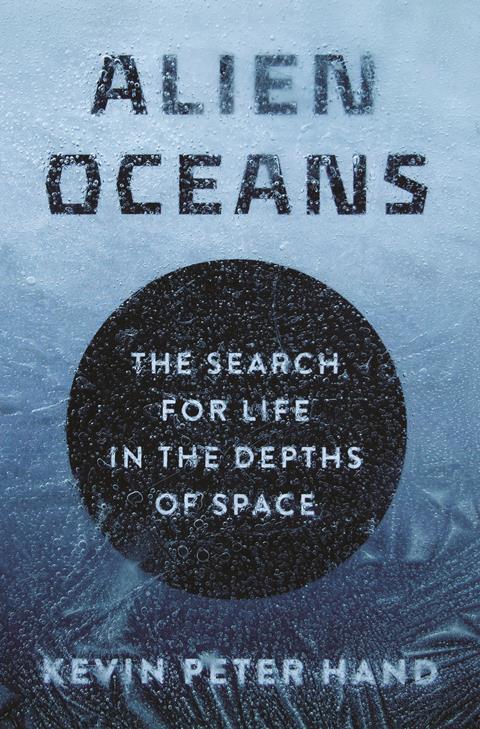 Growing up as a science and science fiction enthusiast in the 1960s, I eagerly devoured the tales of techno-optimism from writers such as Arthur C Clarke. They pictured a near future where a united humanity had reached out beyond our planet’s surface to explore and live within both the ocean depths of Earth and on our solar family’s other, mostly barren worlds.

Well, we now know that in a fragmented post-cold-war world it didn’t turn out quite like that – but in corners of the science and aerospace communities, the essence of that dream persisted. This new book by Kevin Hand, a scientist at Nasa’s Jet Propulsion Laboratory in the US, explores the search for unusual ecosystems – in the depths of our own oceans and much further afield.

The discovery of deep-sea hydrothermal vents powering – effectively self-contained – oases of life has had a profound impact on ecology, dramatically extending our vision of the possible when looking for life elsewhere in the solar system. That there might be oceans on other planets or moons within our reach was firmly in the realm of science fiction until mounting evidence from deep-space probes to the outer planets made the idea tenable to the science community.

In this engaging and stylish account, Hand builds the story of these discoveries alongside his own career, during which he studied both earth-bound oceans and conducted remote investigation of far more distant ones on Saturn’s and Jupiter’s ice-wrapped moons. Starting with the basics of spectroscopy and the periodic table, he carefully introduces readers to the tools and knowledge they need to understand the complex interface between physics, chemistry and biology – the triumvirate of sciences that may one day lead us to the discovery of life on one or more of these exotic worlds. Will it be Enceladus? Europa? Titan? Time will tell.

Inevitably, this book is a snapshot in our growing, evolving knowledge. More research is planned, and will hopefully be funded and carried out. As it stands, Alien Oceans represents an excellent introduction to the search for life in a newly defined zone of possibility – the ‘new Goldilocks’ zone, as the author puts it. It is a good rendering of how scientific research in extreme environments is carried out, including examples of things that can go badly wrong, and comes across to the reader as the work of someone with a real enthusiasm for his subject. I very much hope that Hand will be our guide on future journeys.