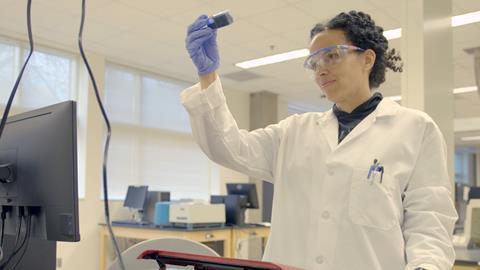 What do you picture when you think about a scientist? For the longest of time, the most prominent image would probably have been a man in a white lab coat. But it’s 2020, and we all know that scientists actually come in a variety of genders, colours, sizes and outfits, to name but a few. But what is it really like being a scientist who does not fit that ‘traditional’ image? Picture a Scientist tells the story of three prominent scientists, and the struggles and discriminations they have faced throughout their careers by simply being a woman and by being Black.

The documentary’s central theme is the iceberg analogy, a fitting description on what you see and don’t see in regards to gendered harassment and discrimination in academia. Above the waterline are the most egregious acts of sexual coercion and assault. But there’s an assemblage of less evident but no less immense aggravations: the everyday slights, the microaggressions, the invisible hoops that women have to jump through just to get through the day.

Picture a Scientist - trailer from Wicked Delicate Films on Vimeo.

In the early 90s, it came to Hopkins’ attention that equivalent male colleagues were allocated more physical resources than herself in terms of lab space. With a tape measure in hand and cloaked in the darkness of night, she stealthily collected empirical evidence that confirmed the disparity. At the same time, she connected with female colleagues from other MIT departments, all coming to the realisation that they did not face such inequalities alone.

The hardships Willenbring endured during her career were less subtle. She recounts bullying, humiliation and physical assaults that she faced while conducting fieldwork in Antarctica as a graduate student. Burks highlights how racial discrimination adds yet another level of bias alongside being a woman in science, and that representation really does matter. 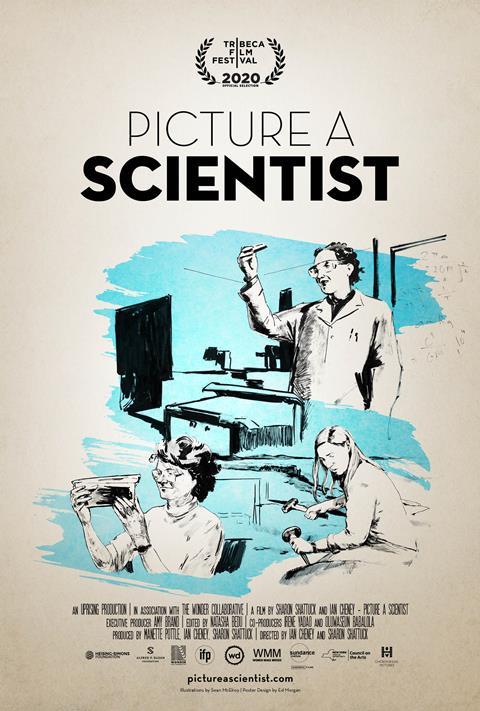 Rather than progressing in a linear fashion, the directors intertwine the three main story arcs, which was very effective for building tension. I especially enjoyed the use of infographics to solidify the iceberg analogy. My main criticism is that gender is treated mostly as a binary concept.

I would recommend this documentary to everyone, even if they have no interest in academia or even science. The film does a particularly good job at highlighting examples of discrimination that people who aren’t aware of it might not even notice. Drawing attention to these details, which grossly contribute to the inertia that is the bottom of the iceberg, the film provides much food for thought. What we can do to become aware of our unconscious biases and how we can promote equity in everyday life are only some of the questions that I hope viewers take with them into off-screen conversations.