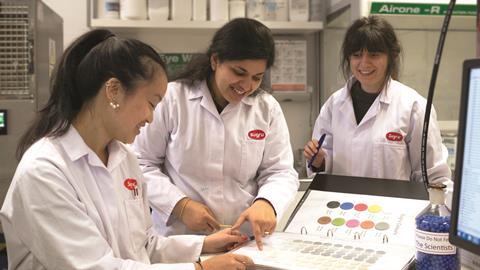 If you have a broken tea pot, torn raincoat or USB cable to fix, Sugru is what you never knew you were looking for. A mouldable silicone putty that sticks to anything then turns to rubber, Sugru emerged from a partnership between product designer Jane Ni Dhulchaointigh and materials scientist Tom Dowden. They have very different skill-sets, but had a shared a refusal to give up – leading to Ni Dhulchaointigh founding a company, FormFormForm, in 2009. Call it inexperience, naivety or just plain persistence, but Sugru now sells around 2300 packs per day to people in over 174 countries and territories around the world. 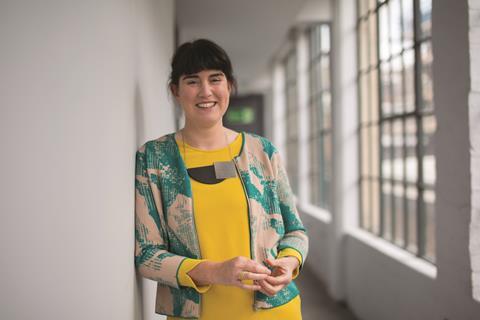 Ni Dhulchaointigh, originally from Ireland, studied sculpture before moving to London, UK, to study product design at the Royal College of Art. She says during the course she had a realisation. ‘Product design helps to generate a lot of waste and unneeded products. I got a bit disillusioned with my choice and started to get interested in materials, because I thought maybe materials are a way that you could make a difference.’ Ni Dhulchaointigh had the idea of a ‘space-age rubber’ that would allow anyone to customise or fix things and ‘inspire a new generation of people to have a more thoughtful relationship with their stuff.’

It was a daunting prospect, particularly for someone with no scientific background. But Ni Dhulchaointigh says as a designer she ‘felt pretty comfortable treating the science as a making process, as you would cooking’. She also had the help of several consultants, just retired from the silicone industry. 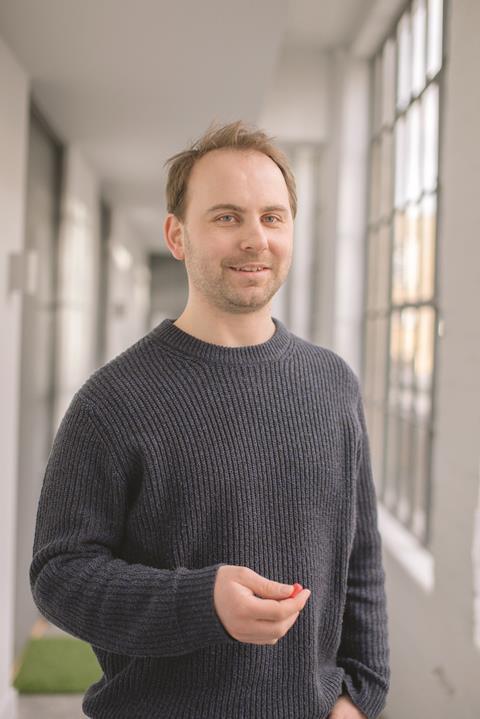 The technical challenges faced were difficult for scientist and non-scientist alike. ‘It’s quite a complex collection of properties that we are trying to refine,’ says Dowden. ‘It’s like when you are making pastry, if you load in too much flour into your eggs, it’s just going to crumble and it’s not going to be stretchy or elastic,’ adds Ni Dhulchaointigh. While the silicone chemistry of Sugru is not completely unique, most other formulations start as a liquid, rather than a putty.

Initially working with almost no scientific equipment, the duo had to get help wherever they could. Dowden used his QMUL contacts to find the expertise they needed, working with chemist Julien Gautrot. ‘We found some really interesting relationships between properties and ingredients, which we were able to feed into our development process,’ say Dowden.

Looking back, Dowden can now see how the team’s initial lack of experience worked in their favour. ‘Jane has a huge amount of enthusiasm’ he says. ‘It’s true that she didn’t have the scientific training that I did … [but] she wasn’t limited – she wasn’t afraid to ask for things that I think to an experienced scientist might sound unfeasible or unrealistic. Nothing was really out of the question.’

Dowden’s own lack of experience also added to the sense of freedom, he says. ‘Because I was fairly new to the chemistry that we were working with, I didn’t necessarily know that something wasn’t going to work until I tried it. I wasn’t afraid to do an experiment and see if we can test the limits of what we could make Sugru do.’ At first, his decision to work on Sugru was met with scepticism by his colleagues, says Dowden. It wasn’t until Sugru launched in November 2009 that its impact was clear: with some good publicity the target of selling the first 1000 packets by Christmas was exceeded within six hours.

Since its launch, the company has scaled up production to meet the increased demand and now employs a larger research and development team. Ni Dhulchaointigh, while no longer involved in hands-on research, still provides leadership and creative energy to the team. ‘I will think of ideas and join the dots between something I’ve seen or someone making a comment on social media,’ she says, ‘ and [our R&D team] bring to it a systematic approach.’

Dowden has also been busy, creating a new formulation which is compliant with safety requirements for toys. ‘[It’s been] very difficult to achieve the same kind of strength and physical properties while lowering the reactivity of the raw ingredients, so it’s a huge achievement,’ he says.

Working for FormFormForm, Dowden suggests he may have missed out on some of the professional development and peer relationships that a larger company can offer. But as the company grows, this is changing: new researchers from Dyson, 3M and Hexcel are introducing a professional development culture. If he were to do it again, Dowden says he would look for an external mentor from within his discipline to help guide his career. But, overall, he has no regrets. ‘It’s an incredibly exciting environment to be in.’