Solving the hot topic of accurate and reproducible temperature measurement 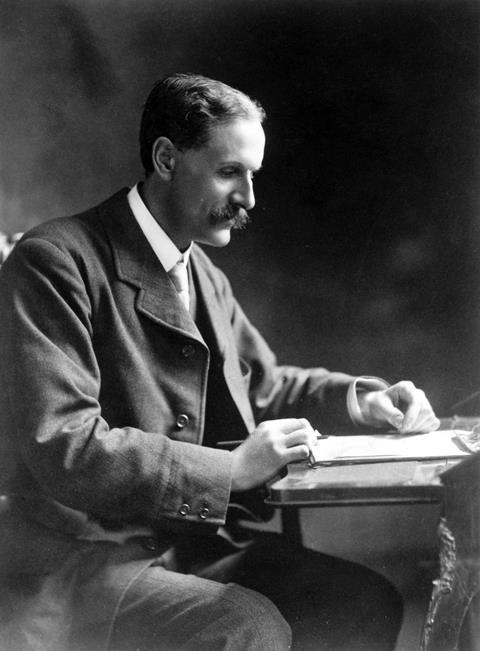 UK physicist who worked on thermodynamics and thermometry

Anyone who reads the climate literature, even on an occasional basis, will have come across the idea of the ‘proxy’, a measurement that can be used to infer something else: oxygen isotope ratios in carbonate rocks, for example, can be used to reconstruct temperature profiles many hundreds of thousands of years in the past. If the complicated causal chain leads some self-styled ‘sceptics’ to question their validity, all instruments – from barometers to glucose sensors – are indirect and are backed up by a set of causal links to the quantity they measure. Among the devices with the shortest chains of connection is the platinum resistance thermometer, whose exquisite accuracy has underpinned science and technology for over 100 years and, until recently, defined the international temperature scale.

The idea that resistance varies with temperature was first aired by Humphry Davy in 1821, late in his career, when he noted that platinum wires conduct electricity less well at higher temperatures. The discovery is remarkable because the relation between current, potential and resistance that we now call Ohm’s law was unknown at the time.

Although several scientists followed up this observation, nothing came of it until Charles William Siemens, a young German engineer, arrived in the UK in 1843 to act as agent for his brother’s telegraph company. After taking various jobs, he set up a company to manufacture undersea cables to link the far-flung reaches of the British Empire, building on his studies of the electrical resistance of different metals. In 1860, when his company was awarded the contract to link Burma to Singapore, Siemens travelled with the consignment of cables. Worried that they would overheat on the journey, Siemens needed to measure the temperature. Mercury thermometers were too rigid and fragile to do the job, so he tried something different.

He wound a slender length of silk-sheathed copper wire around a central rod. He then sealed it in caoutchouc (a natural rubber) and slipped it inside a copper tube. Wires connecting the copper spiral to a battery and Wheatstone bridge allowed Siemens to measure the temperature deep inside the rolls of cable. Changes of less than a degree were easily measurable and Siemens watched with alarm as the temperature rose day after day. When it reached 30°C, Siemens ordered that cold water be poured over the coils to save them from destruction. Siemens had established the principle of resistance thermometry. In a letter to John Tyndall reporting his invention in 1861, he suggested that using platinum would extend its range and allow the measurement of temperature inside industrial furnaces. Unfortunately, a committee of scientists who tested Siemens’ instrument rejected the method as too unreliable for serious use.

This would change in 1885, when Hugh Callendar joined J J Thompson’s research group in Cambridge intending to develop the resistance thermometer as a new thermometric standard. Although his degree was in classics and mathematics, he had unquestionable mechanical and scientific skills developed as a child by building induction coils and playing with electricity.

At the time, the most accurate way of measuring temperature was a fiddly constant-pressure air thermometer designed by Victor Regnault in the 1840s. As Callendar pointed out in his 1887 paper, a new thermometric standard must be a highly reproducible portable device, stable enough not to require regular calibration and easily copied so that standards could be spread from one lab to the next. The Regnault method failed all these criteria.

After laboriously building an air thermometer, he bought very slender, high-purity platinum wire from Johnson Matthey. He was aware that purity was crucial, as was the degree of stress in the wire. After annealing the wire by passing it through a fat Bunsen flame he wound the very soft thread around a hard glass frame and inserted it into the bulb of his air thermometer to make measurements in parallel.

The work was maddeningly fiddly – over and over he reports breakages and there are hints of frustration both at his own lack of technical ability, but also the quite limited technical support he received. He turned to a London glassblower for help. When a revised device was delivered, the platinum wire broke. The first few months of 1886 were a catalogue of disasters with apparatus leaking, breaking and having to be redesigned. Then Callendar had an unspecified accident that left his right hand unusable for a month. 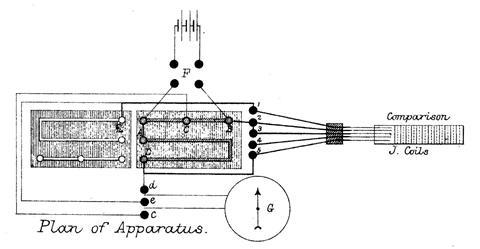 Eventually he had a working device, a small bulb of air in which sat his platinum spiral, now wound on mica. The bulb could be immersed in iced water, a steam bath or a hot furnace, and with this system he could gradually narrow down the errors, correcting for the expansion of glass. A Wheatstone bridge allowed accurate measurement of the resistance and he established a quadratic equation to fit the data.

By 1897 felt confident enough to propose the platinum thermometer, now free of the gas bulb, as a new temperature standard. By 1903 it was in use at the National Physical Lab, and the standard platinum resistance thermometer still defines the international temperature scale today, even after the redefinition of the kelvin.

Callendar would become professor of physics at Imperial College London. He died in 1930. Platinum thermometers are used everywhere, from making ice cream to smelting steel and monitoring power stations. In our labs too platinum thermometers give us measurements accurate up to a thousandth of a degree. But Callendar’s thermometric legacy would get an even stronger twist: just eight years after his death, his son, Guy Stewart Callendar, published a seminal paper linking carbon dioxide emissions to global temperature. It is a reminder that one thing leads to another, not just in storytelling, but in science and measurement too.