It’s all a matter of fairness

Won’t somebody think of the children? 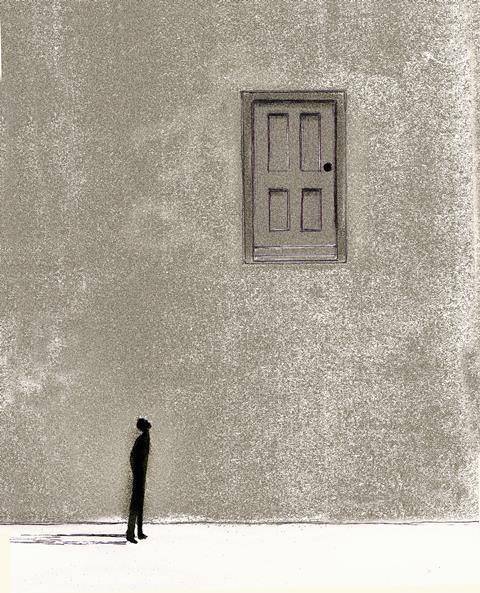 We write about diversity and inclusion from time to time in the magazine, which is fairly understandable when you consider exactly how uniform and unwelcoming some sections of the chemistry enterprise can appear. This month’s issue is no exception: Nina Notman’s feature looks at the barriers that people with disabilities – be they physical or otherwise – face in studying chemistry.

Some of the statistics are pretty shocking, and it’s worth noting that the problems start at a younger age than we’re used to covering in our usual news and research articles. What leaps out at me is that only 20% of children with a disability achieve five GCSEs at grades A*–C, compared to 64% for non-disabled children. When you compare that to the 60% of university graduates with a disability employed six months after graduating (vs 65% for non-disable graduates), it’s pretty clear what a difference education makes.

Quite often when we cover diversity issues, we couch them in terms of ‘diverse science is better science’ or ‘look how many potential practitioners science is missing out on’. It sometimes feels as if we have to sugar the pill for our everyday readers from traditional backgrounds: don’t worry, this is all for the Good of Science. Phew, I hear you all sigh.

With respect, this is staggeringly lame. Why can’t we simply consider it as a matter of moral fairness? It is clearly unfair to exclude large sections of the population from the study or pursuit of science, for whatever reason. Whether those reasons are physical, as is the case for some people with a disability, psychological or socio-economic, how can those of us who love science and have made a career from it see others be denied the chance to discover a similar love for themselves?

It might be hard to put yourself in the situation of somebody without the abilities that many of us take for granted, but try to imagine what your education and career path would be if you had been unable to study science. Would you have been happy at school, forced away from subjects you are good at and enjoy? What job would you now be doing? Finally, how engaged would you feel with the many important global issues that require a grasp of science? It does not seem right to wish for a more scientifically educated population without at least trying to give all of them a scientific education.