Drink? The New Science of Alcohol and Your Health 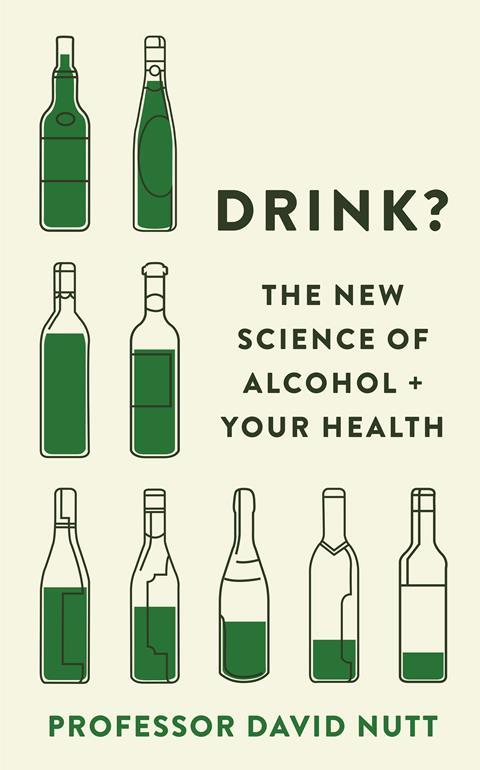 Many of us know the feeling of wanting a drink after a stressful day at work or enjoying a Friday evening pint at the pub. Drinking is a part of numerous celebrations, sporting events and bank holidays across the UK and the world. Yet, the 9 billion pounds spent by the UK’s National Health Services and police force on alcohol-related incidents per year are barely discussed. Drink? invites you to question not only the normalcy of these actions in our lives, but how, personally and through policy, we can reduce the harm caused by drinking.

Neuropsychopharmacologist David Nutt provides an in-depth exploration of the physical and psychological effects of drinking and hangovers, explaining the hormonal responses that cause that Saturday morning headache or the craving for a really greasy burger at 3am. Without judgement, Nutt discusses alcohol’s negative impacts such as increased violence and addiction as well as less acknowledged problems like the mental health issues that are often caused, or at the very least intertwined, with alcohol abuse.

Mixing factual and anecdotal evidence, Nutt discusses the UK response to alcohol, and the struggles he faced whilst attempting to advise the government on alcohol policy. From denying its classification as a drug to allowing alcohol companies to make up 50% of alcohol advisory boards, politicians’ response to drinking is surprising, especially given the burdens it places on our national services.

This book is not asking for a total alcohol ban – Nutt himself owns a wine bar – rather it provides an accurate picture of the risks associated, backed up by years of research and experience. With only 9% of Brits informed about basics, such as the drink driving limit, Nutt instead asks us to be more personally responsible for our levels of drinking and aware of the harm we could cause both ourselves and others.

I’ve enjoyed Nutt’s work before, particularly his lectures on drug legislations and harms, because of the way he explores the evidence as well as the emotional side of the problem. Although this may not be the easiest read for some, especially those of us who have never seriously considered the harms of drinking before, the questions it raises about drinking levels in the UK and its associated health problems means that I would highly recommend this book.