Join us to learn how Synthace’s software platform, Antha, empowers scientists to automate Design of Experiments (DoE) for optimising bioprocesses

Synthace’s multidisciplinary team of researchers and software engineers have developed the Antha software platform to lower the barriers for scientists to execute sophisticated experiments with automated laboratory equipment. Learn how Synthace has combined the flexibility of its intuitive software with the power of DoE to optimise bioprocesses in-house and with their industry customers. In this webinar, Michael Sadowski shows Synthace’s approach to automating the planning and execution of DoE leads to rapid insights and improved decision making for a number of applications within bioprocess development.

In this webinar you will learn how Design of Experiments:

JMP has been a part of SAS since the first version of JMP statistical discovery software was launched in 1989, bringing interactive data visualization and analysis to the desktop. SAS is the leader in business analytics software and services, and the largest independent vendor in the business intelligence market. Through innovative solutions, SAS helps customers at more than 60,000 sites improve performance and deliver value by making better decisions faster. Since 1976 SAS has been giving customers around the world the power to know. 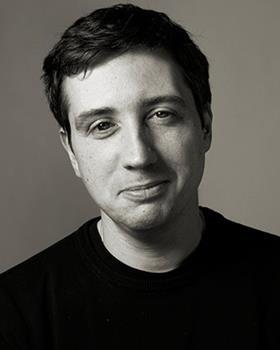 Michael Sadowski (usually called Sid) has been writing computational tools for biological problems for 20 years. He joined Synthace in 2012 and has been leading the development of their pioneering applications of DoE to biological experiments ever since, resulting in the creation of the Antha platform for experimental planning and automated execution. Before joining Synthace he spent 12 years in academia researching protein sequence / structure / function relationships. 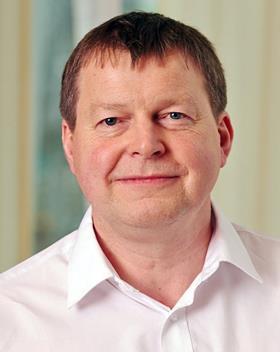 Robert Anderson is an enthusiastic DoE practitioner who worked for more than 25 years in the semiconductor industry in device and process engineering. He works for the JMP UK office from Glasgow, Scotland.

Robert has developed and delivered training on statistical methods and DoE to engineers and mentored them in process improvement, defect reduction and yield improvement methodologies.