The age of digital chemistry

The 21st Century is a truly digital age, where our lives are dictated by data, transforming the scientific landscape and agenda across academia and industry. This will require a new generation of R&D scientists and engineers who know how to collect, analyse and utilise a large quantity of chemometrics data – as well as understand complexity.

In this webinar, we discuss some of the ways that data can be used to solve the existing bottlenecks in synthetic chemistry, and also some of the future challenges for the discipline. We also look at how a multidisciplinary approach teaching industry relevant skills like Design of Experiments (DoE) is important to Imperial’s industrial partners.

This hour-long webinar features Mimi Hii, professor of catalysis and director of the Centre for Rapid Online Analysis of Reactions at Imperial College London. Mimi is joined by Volker Kraft from JMP’s academic program, who gives an overview of the software.

During this webinar you will learn about: 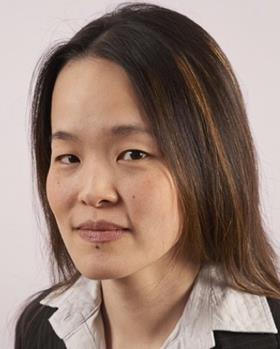 Mimi is professor of catalysis at the Department of Chemistry, Imperial College London. She is the founder and director of the Centre for Rapid Online Analysis of Reactions (ROAR) and also the director of the EPSRC Centre for Doctoral Training in Next Generation Synthesis & Reaction Technology (rEaCt). She is also currently an associate editor for ACS Sustainable Chemistry & Engineering. 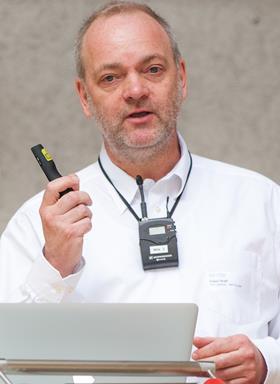 Volker Kraft is senior academic ambassador at JMP. With a background in electrical engineering, Kraft has long used statistical methods to study psychoacoustics and speech communication, later applying analytics to customer advocacy in telecommunications for Vodafone and Voxeo.

JMP has been a part of SAS since the first version of JMP statistical discovery software was launched in 1989, bringing interactive data visualisation and analysis to the desktop. SAS is the leader in business analytics software and services, and the largest independent vendor in the business intelligence market. Through innovative solutions, SAS helps customers at more than 60,000 sites improve performance and deliver value by making better decisions faster. Since 1976 SAS has been giving customers around the world THE POWER TO KNOW®.