New superconductors are both ordinary yet odd 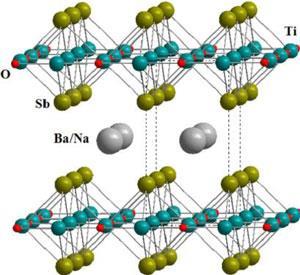 Two new superconducting materials have been created: one’s unconventional, while the other is more conventional except for one difference, it doesn’t contain any transition metals. While the materials’ origins and characteristics are quite different both have layered structures, suggesting a new avenue for superconductivity research.

Unconventional superconductors are so-called because the materials are normally insulating and it’s doping that allows the material to become superconducting. ‘They have very complicated phase diagrams,’ explains Guloy, ‘the key feature is that there are competing ordered states.’ So to find other materials that demonstrated these properties, Guloy’s team went looking for structures analogous to the current pnictide based superconductors, with their layered structures doped with metal atoms that act as charge reservoirs between the layers.

The new material, Ba1–xNaxTi2Sb2O, however, is superconducting at quite low temperatures (around 5.5K) compared with the cuprates. Nevertheless, Guloy says it took experimentation to raise the temperature of the cuprate superconductors. His lab is now working to play around with the material to try and improve it. 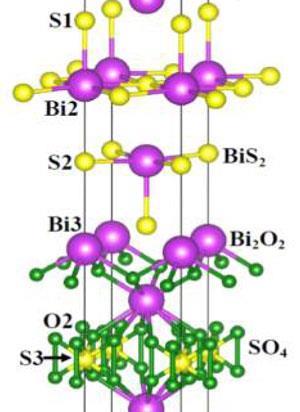 Guloy is also sure that the new material will help with further investigation of these unconventional superconductors, which are still not well understood.

Meanwhile, in India, different layered structures which mimic cuprate superconductors have created a superconductor in the absence of a transition metal.2

Veer Awana’s group have shown that Bi4O4S3 does exhibit bulk superconductivity, with the superconductivity originating from the BiS2 layers because, according to Awana, of the strong hybridisation or correlations between the bismuth and sulfur sp orbitals. ‘The novel thing about [Awana’s work] is that, again, it’s based on layered structures,’ adds Guloy. ‘That’s the cool thing about it, there’s a new superconducting layer based on BiS, which is surprising.’

Both scientists say the opportunities opened up by these new materials could lead superconductivity research in new directions with Guloy saying that the possibility of combining these two pieces of work would be ‘challenging and quite exciting’.