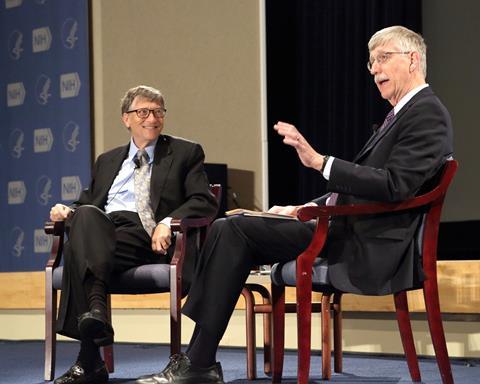 President Trump has announced that Francis Collins will continue as director of the National Institutes of Health (NIH). The physician-geneticist, best known for leading the international Human Genome Project, has been at the helm of the NIH since 2009. The formal appointment came despite opposition from more than 40 conservative Republicans who wrote to the president in May urging him to fire Collins because of his perceived support for embryonic stem cell research.

In January, Trump asked Collins to stay on as the NIH director, but it was not clear for how long. Many assumed that the president would replace Collins with his own pick. Around the same time, Trump also invited France Cordova to continue as the National Science Foundation’s director. Although it is now clear that Collins will remain at the NIH, Cordova’s long-term future with the administration remains a mystery. As of 6 June, Trump had only announced nominees for seven of the federal government’s 46 top science posts, according to a recent Washington Post analysis.