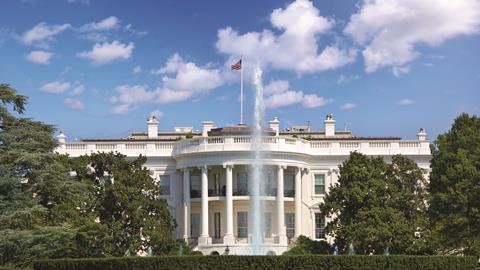 The memo further specifies that when considering new research programmes, federal agencies should ensure that they are ‘based on sound science, do not duplicate existing R&D efforts and have the potential to contribute to the public good’. It also suggests that agencies should identify existing R&D programmes that could progress more efficiently through private sector R&D, and consider their modification or elimination.

Observers say the sentiments articulated in the White House memo are at odds with the Trump administration’s 2018 budget request, under which total US government spending on research would decline by nearly 17%, according estimates by the American Association for the Advancement of Science. This budget proposal would cut funding for the National Institutes of Health by 22%, the National Science Foundation by 11% and the Department of Energy’s Office of Science by 17%. Officials with the American Society for Biochemistry and Molecular Biology also point out that the memo omits mention of climate change research and the role of science in policymaking.