How to Change Your Mind: The New Science of Psychedelics 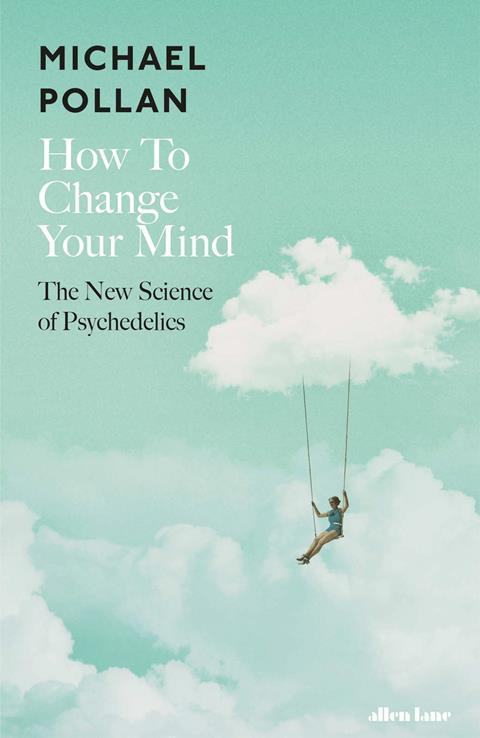 Journalist Michael Pollan’s 9th book How to Change Your Mind is a fascinating history of psychedelic drugs. It traces the rise, fall and recent return of psychedelic research while examining the changing landscape of their public and professional perception.

Pollan starts by recounting the discovery and synthesis of lysergic acid diethylamide (LSD) by the Swiss chemist Albert Hofmann in 1938. After the initial discovery Hofmann did not revisit this line of research until April 1943 when he once again synthesised the compound, accidentally absorbing a small amount through his fingertips in the process. This took Hofmann on the very first acid trip, an experience he described as ‘an uninterrupted stream of fantastic pictures, extraordinary shapes with intense, kaleidoscopic play of colours’. As well as LSD, Pollan tells the story of psilocybin, the psychoactive component of the magic mushroom Psilocybe cubensis, and mescaline, another naturally occurring psychedelic found in the peyote cactus Lophophora williamsii. These compounds form the basis of the book’s focus – Pollan notes in his preface that the book is not intended as an exhaustive history of psychedelics, instead covering in detail the origins and contemporary uses of the most researched substances.

As the language used to describe psychedelic experiences frequently has religious and mystical overtones, more scientifically-minded readers may baulk at such fantastical descriptions (Hofmann’s being a more understated example) and query whether there is value in this research. It is therefore pleasing that Pollan approaches the topic with a combination of intelligent curiosity and skepticism, deftly avoiding controversial debates while seeking clarity and comprehension. Pollan also stays on point through the book’s nearly 500 pages, avoiding endless digressions and blind alleys. This is no mean feat given the potential philosophical and moral queries which could be explored, particularly the links between consciousness and identity, and what altering this may indicate about free will and responsibility. The book includes tales of Pollan’s own ‘fieldwork’ and discussions with major players in psychedelic research, both past and present, often providing witty and enlightening anecdotes to what could easily have been a dry psychedelic pharmacopeia for a writer without his skills.

Despite its title, How to Change Your Mind is not a user’s guide to your own psychedelic trips, but an informative and entertaining book that seeks to dispel some commonly held beliefs about psychedelic drugs, and may indeed cause you to think differently about them.