The many lives of carbon 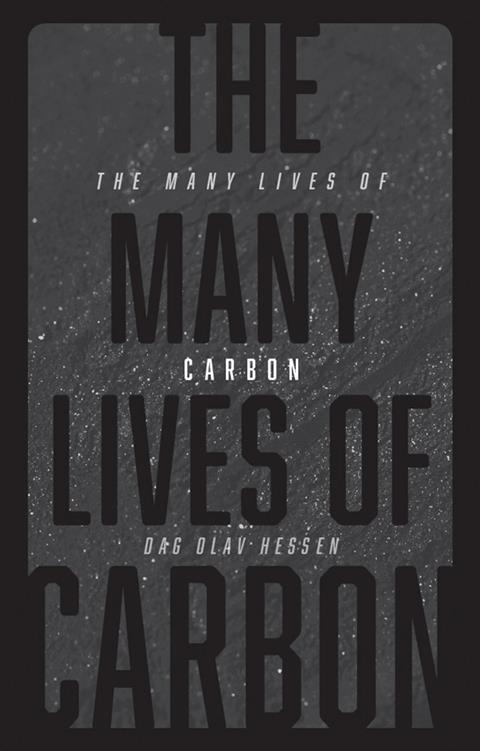 Imagine giving a topic as broad as ‘the Tudors’ to a university history professor. The essay could quickly turn into a book, looking in depth at the lives, relationships and politics of all five of the Tudor monarchs. In fact, one book probably wouldn’t be enough to cram in all the information the professor wanted to share. That’s what appears to have happened when Dag Olav Hessen tried to write a book about carbon.

A professor of biology at the University of Oslo, Hessen is an expert on carbon’s role on our planet, from the bonds and compounds it makes with neighbouring atoms to the complex roles of those compounds in Earth’s ecosystems. Hessen set out to describe carbon’s purpose in everything, leaving no stone (or diamond for that matter) unturned.

Hessen’s knowledge on the subject is evident, and at times, particularly towards the end, his balanced and clearly worded warnings about climate change really do make you sit back and think about the way you are living. His genuine desire to educate people on carbon’s role in our lives is clear.

However, the book has a crammed and confused feel, and readers are likely to suffer from information overload. Amongst the lists of alkane structures, percentages of oxygen on the different planets and many descriptions of chemical reactions, there are some real gems. But when one minute you’re reading about the ‘ocean of plastic’ in the Pacific, and then next you’re looking at the stoichiometric formula for a human being, the overall narrative becomes drowned in facts and figures.

I’d hoped this would be a hard-hitting look at what really needs to be done to understand and protect our planet, but sadly that’s something The many lives of carbon failed to deliver.

In an attempt to cover everything about the Earth’s fourth most common element, the most important message – carbon’s part in damaging our environment and what we should be doing to stop it – is lost.