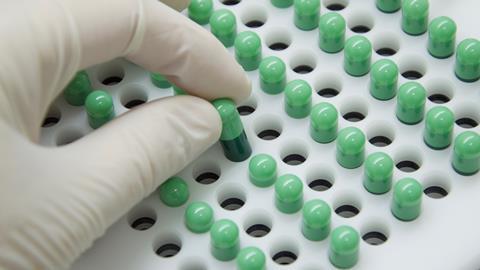 Vibrational Circular Dichroism (VCD) is used to determine the absolute configuration of compounds in solution. As a result, it doesn’t require crystalline substances. For this and other reasons, VCD occupies a unique position among analytical techniques, providing a much easier and faster approach with significant advantages and benefits for medicinal chemists and anyone working with chiral molecules.

In this one-hour webinar, AstraZeneca associate principal scientist Richard Lewis explains why rapid determination of absolute configuration is critical for the pharmaceutical industry. He then goes on to showcase practical examples of its use in recent projects including SAR (Structure–Activity Relationship) and incoming materials.

By the end of this webinar, you will have learned: 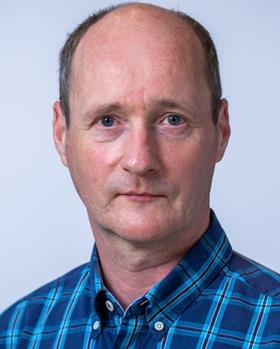 Richard Lewis holds a degree in natural sciences – with an emphasis in chemistry – from Cambridge University, UK and a PhD in physical organic chemistry with Tony Kirby, focussing on how conformations as shown in crystal structures correlate with biological activity.

Initially working with NMR at Fisons (an AstraZeneca predecessor), he is now co-lead of the AZ NMR Centre of Excellence in Gothenburg, Sweden. He has worked with VCD for over 10 years. Outside VCD his interests include developing methods to determine structures automatically using NMR and other analytical techniques and conformation of bioactive molecules.

BioTools is a life sciences tools company that revolutionised characterisation technology for the most important therapeutics of our time: chiral small molecules and biologics.

The breakthrough analytical techniques developed by the company provide molecular structure information which governs safety and efficacy – analysed in a fraction of a time compared to traditional methodology.