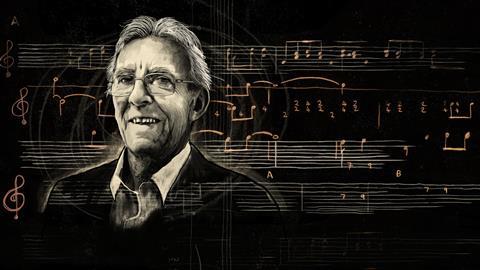 In situ with Jean-Pierre Sauvage

Jean-Pierre Sauvage is an emeritus professor of chemistry at Strasbourg University, France. He won the Nobel prize in 2016 with Ben Feringa and Fraser Stoddart for his work on molecular machines. He was talking at the Lindau Nobel laureate meeting.

In your scientific life, the period when you complete your PhD is very important. Those three, four or five years had a huge impact. It gives you the philosophy of research, and most of the time your mentor is a model, you try to behave like them. For me, [my supervisor, Nobel laureate] Jean-Marie Lehn was a totally inaccessible model. But when I started my group I used what I had learned in terms of internal relationships between people – in his group it was very friendly, direct and simple – and feeling that you belong to a group.

The second lesson is to read the literature. At the time there was no internet, so you’d go to the library. That’s what I did, every Saturday morning, for decades. I went to the library and read and read and read. I took that from Lehn. I read chemistry, but also Nature and Science, and some biology, as much as I could understand.

My choice to move away from inorganic photochemistry was very simple. Catenanes were unknown, there were no practical preparations, but it was an emerging field. And if you see a emerging field there is room. If you jump in it, if you are successful, you open up a new field. That doesn’t mean water-splitting wasn’t an important research area. But it is exceedingly difficult.

If you have mostly friends and not enemies, life is more pleasant

You never know whether your research will be useful. Or, if it happens to be, when it will become useful. That’s completely mysterious. When you think of catenanes and topology, it’s probably more important for applications today than for molecular machines. For any scientist, even though he or she is doing basic science, applications have to be considered.

You’d be surprised about my taste in music! I love classical music, early Renaissance music to [German instrumentalist] Deuter. But I also like Jimi Hendrix and the Rolling Stones. Mick Jagger was my hero when I was young. 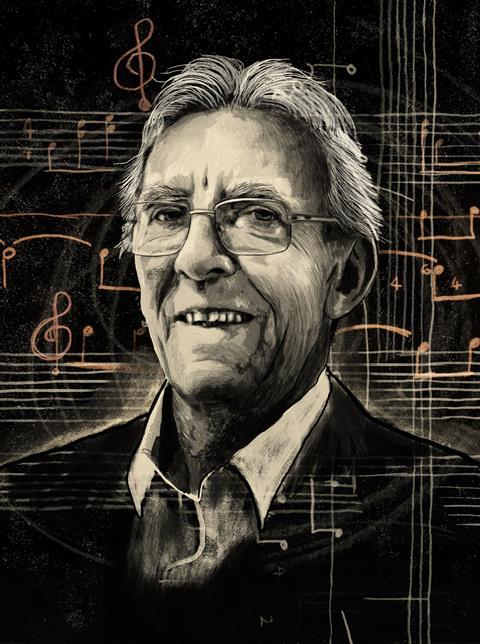 It’s difficult to say why I love what I do. I never tried to analyse the process. I liked chemistry when I was 15 or 16, it was a game. I had a laboratory in my cellar at home. It was very primitive, of course, distilling mixtures or extracting natural substances from leaves – Chlorophyls or natural dyes, separating them by chromatography on paper. I studied it because I liked the mystery. I was better at mathematics, to be honest, but I realised that you have to be exceedingly good to be a good mathematician. I wasn’t. I was good, but I’m not a genius. Chemistry was accessible.

Fraser Stoddart and I liked each other from the beginning. We first met in 1979, before molecular machines. We even exchanged kids; his second daughter spent some time with us to improve her French; our son went to Birmingham, UK, to improve his English. Some people would look at him as a competitor, but I saw him as a friend and maybe a collaborator. If you have the feeling that you have mostly friends and not enemies, life is more pleasant. I hate conflict.

I used to play table tennis extensively. I was part of a club, and now I’ve trained my son. He became a very good table tennis player, doing competitions at a very high level. I also love gardening. We have a second house – we actually have two second houses – one on the Mediterranean with nice terraces, and another in Italy on Lake Maggiore. We have people to help us, but I love gardening, planting flowers, being close to nature.

Getting a phonecall from Stockholm was a complete surprise. When they told me I’d won the Nobel prize didn’t think it was serious. On the phone, I didn’t say anything. The president of the Royal Academy probably felt there was a problem, so he called someone on the committee to speak to me, someone I knew very well – Jan-E Bäckvall – and I thought ‘this is real’. Dick Schrock sent me a message within an hour or two saying ‘Jean-Pierre, welcome to your new life’. And my life did change, he was right.

When you win a Nobel prize, you also feel you owe something to society, to your university, and to various institutions. And so I started to give lectures and meet high school kids. I think it’s important to show young people that science is fun, and scientists can be smiley and pleasant people. I hope I was smiley and pleasant! It was a new mission. My old mission of doing research disappeared completely.

Jean-Pierre Sauvage is an emeritus professor of chemistry at Strasbourg University, France. He won the Nobel prize in 2016 with Ben Feringa and Fraser Stoddart for his work on molecular machines. He was talking to Kit Chapman at the Lindau Nobel laureate meeting