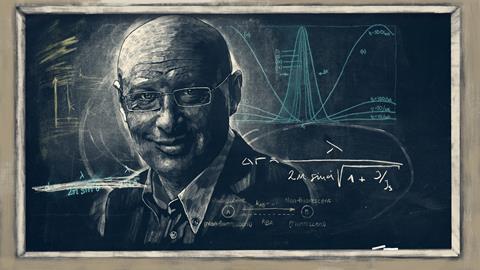 In situ with Stefan Hell

I’ve never been really interested in microscopy. Some people came to me after the [Nobel] prize and said ‘When I was a kid I had a microscope and I loved it!’ thinking that I had a little microscope, too. Or they gave me a little microscope as a present because they thought I liked them. Some people collect old microscopes, and they bring me to their collection and walk me through it. Ugh, boring! If I had really been interested or in love with these conventional types of microscopes, I’d never have done what I did. I just wanted to solve a physical problem: the diffraction resolution limit in microscopy. Full stop.

During my PhD thesis I was frustrated because it was boring. I felt I shouldn’t spend my life like that, on a kind of technical subject that didn’t interest me. I was asked to measure line widths, little conduction wires on computer chips. In those days they were half a micron. I thought ‘This isn’t what you should do as a scientist, this isn’t why I studied physics’. In that moment of despair, I thought ‘OK, maybe there’s something left you can do with a microscope that would be cool’. So I decided to break the diffraction barrier in a lens-based light microscope.

I took a risk and moved to Finland. It could have gone wrong, that’s clear. But people have to make their choice and decide if they continue with that situation, or do something else, or even quit science. That’s an option – there’s many great things in life. But if they really burn for it, if they really want to work in science, it’s better to do the risky things.

I go to a fitness studio and do heavy lifting four or five times a week. I really like that. I’ve been doing that for four or five years very intensively. I play football, not seriously, but in the back yard with the kids. I came from a village in Romania there was no sports club, but we played football every day on the street. I do it because it’s fun. 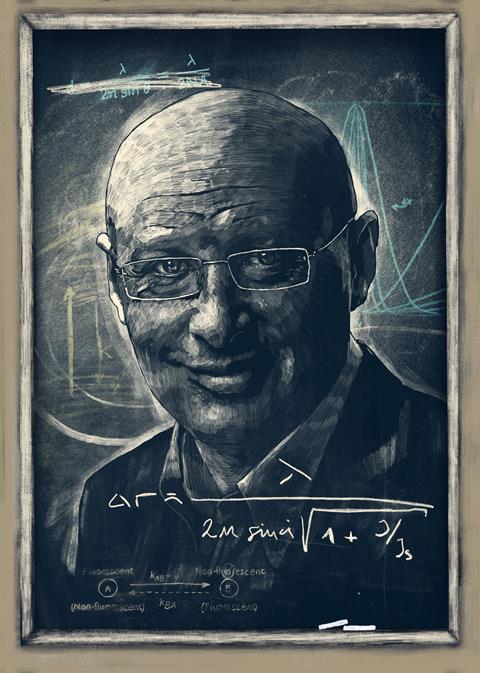 Some people work when they travel; I don’t. I try to relax, turn on my iPhone and listen to music. All kinds of music: classical, pop and rock. I don’t discriminate – I only discriminate between good and bad music. And that’s in the ear of the beholder, of course.

There is one problem with science that should not be underestimated. Science widens your knowledge and as a result it widens your capability of doing something. We have to worry about the motivations of people, because if a certain person is suddenly empowered to do something, that may lead to new problems. We need freedom for science to do what we need to do to sort out problems, but society has to learn with how to deal with wrongdoing and misappropriation of science. It’s a tough question. I see serious problems coming up in this century. I’m not saying that science creates more problems than it solves – it doesn’t – but there are serious consequences.

Women should seize the opportunity for science. The opportunities are much better than they’ve ever been before, it’s fantastic. There’s lots of affirmative action and you can see that. When I started in Heidelberg there were 120 students in my first year and five or six were women. Now it’s 40–50 each year, perhaps even more.

I am attracted to science and the way science is done: the fascination that you don’t know what’s going to happen and you can do something nobody else can do. It’s like exploration. There was this diffraction barrier, and nobody was questioning that for lens-focusing microscopes. Now we’re at the molecular level – not just shifting the barrier but shattering it. You’re down at the molecular level and it opens up a whole new level. People haven’t realised that.

You should never ask Nobel laureates who is up and coming in science – there’s a huge danger it may be total nonsense! And the honest answer is I don’t know. I can only judge my own field. I know the potentialities and the pitfalls, the hurdles and what the next steps may be.