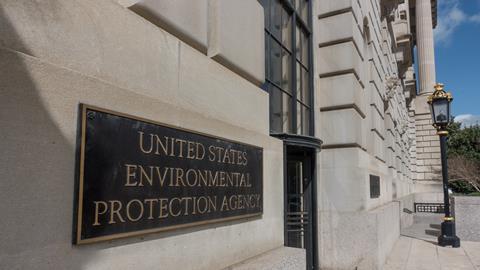 The US Environmental Protection Agency (EPA) has officially reversed the former Trump administration’s controversial ‘secret science’ rule. Opponents of the rule – including independent and agency scientists, as well as environmental organisations – argued that it would undermine the EPA’s ability to use all available scientific studies when making policies to protect the public and the environment from industrial pollution.

The ‘secret science’ rule was originally proposed during the Donald Trump administration by former EPA chief Scott Pruitt, whose successor, Andrew Wheeler, finalised the regulation just weeks before Joe Biden’s inauguration in January. The regulation had been slated to go into effect, but a US district judge ruled in February that it exceeded the EPA’s ‘housekeeping’ authority.

The Trump administration’s EPA defended the rule as an effort to increase the transparency behind the agency’s science and inspire greater confidence in its regulatory decisions. But the EPA, now led by Michael Regan who worked on the agency’s air quality and energy programmes during the Clinton and George W Bush administrations, implemented the court’s February decision and officially vacated the regulation on 26 May.

‘This action ensures that EPA can utilise the best available science and data to support our work to protect the public from pollution,’ stated Regan, who is the first African American man to run the EPA and formerly held a senior role at the Environmental Defense Fund. ‘The Biden–Harris administration has an unwavering commitment to scientific integrity, and to listening to experts and scientists so we can move forward with urgency to deliver on EPA’s mission,’ he said.