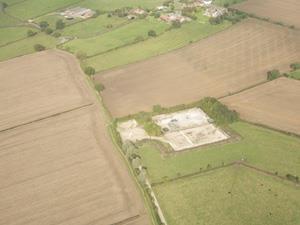 British oil and gas producer Third Energy has received local council permission to frack an existing borehole in North Yorkshire. This is the first approval for hydraulic fracturing in the UK since its suspension in 2011 following tremors in Blackpool during exploratory shale gas tests.

The well is one of eight near the village of Kirby Misperton. Third Energy bored this well in 2013, but has been working the wider gas field for over two decades. The firm does not need to conduct any further drilling to establish if the site is suitable for hydraulic fracturing but must obtain several permits, including permission from the secretary of state, before it can begin – a process that could take several months.

‘The purpose of this application is to establish if the gas seen in some samples in this hybrid sandstone shale formation can be made to flow, at what process conditions and for how long. If this flows then we will need to assess how it performs for some months before making any conclusions. So now we move on to the next stage of obtaining required approvals,’ Third Energy chief executive Rasik Valand said in a statement.