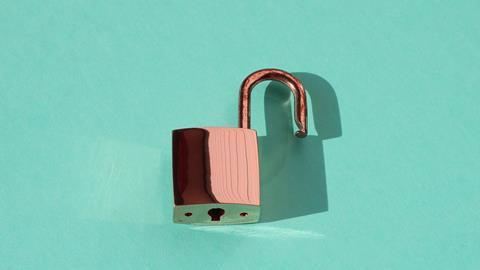 The drumbeat of calls for scientific publishers to become less restrictive and allow the authors of research papers to more freely disseminate and reuse their findings is growing louder. In a new joint statement, 880 European universities, research organisations and science funders are urging publishers to allow researchers to deposit their accepted manuscripts in a repository with an open licence.

Members of the European University Association (EUA), Science Europe and CESAER – a non-profit association of leading science and technology universities of in Europe – note in their statement that scholarly publishers still typically demand authors sign exclusive publishing agreements that include re-use restrictions and embargoes on depositing them in open access repositories.

The joint statement, issued on 25 May, expresses particular concern about the ‘unclear and opaque communication and practices’ of some publishers, and urges them to modernise their ‘outdated’ systems.

‘If a publisher or platform chooses to take the stance of requiring authors to sign away their rights, they should clearly and publicly state this to ensure that researchers make informed choices,’ the statement reads. More broadly, it suggests that the standard position of platforms and publishers should be to empower researchers to publish their findings – including data and digital assets – while retaining their rights.

The statement’s signatories support those who are exploring various models aimed at open dissemination of research, including cOAlition S, a group of national funding agencies set up to run the open-access publishing initiative Plan S.

‘It is time to make open access a permanent feature of the research system,’ stated EUA’s president, Michael Murphy. ‘Researchers must be empowered through the freedom of choosing where and how they publish their findings – and this choice must include self-archiving their work in repositories to ensure green open access,’ he added.

Marc Schiltz, president of Science Europe, emphasised that a manuscript is the intellectual creation of the authors, even after peer-review. ‘Publishers have no legitimacy to impose transfer or restrictions of ownership rights on any form of manuscript. In the light of the current pandemic, publisher-dictated embargo periods appear hopelessly antiquated,’ he said.