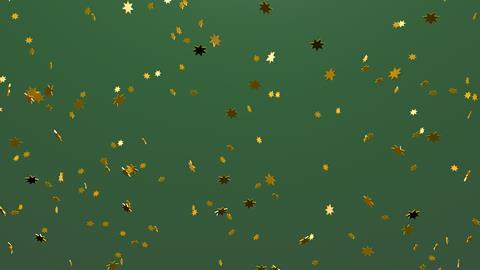 A steady and dramatic increase in ‘hype’ in the abstracts of successful grant applications funded by the US National Institutes of Health (NIH) since the mid-1980s has been documented by a new analysis.

The researchers from Japan and Canada, who work in applied linguistics, biomedical research and machine learning, found that the prevalence of 130 out of 139 ‘hype adjectives’ increased by an average of more than 1300% in successful applications submitted to the NIH between 1985 and 2020. The study analysed more than 900,000 NIH abstracts with the researchers coding adjectives as non-hype or hype based on how promotional they were in context, and whether they could be removed or replaced by a less subjective word without changing a sentence’s meaning.

In 1985, 72% of these NIH abstracts included at least one such hype adjective, and by 2020 this percentage had increased to 97%. The interim years, overall, showed annual increases.

Over this 35-year time period, the words ‘novel’, ‘critical’ and ‘key’ saw the largest absolute increases, and the biggest relative increases were for the terms ‘sustainable’, ‘actionable’ and ‘scalable’.

‘This trend in language could be problematic,’ the team warns. The researchers are concerned, for example, that hype could bias research grant evaluation and undermine clarity. ‘Such tautologies do little more than pad the word count and add to the processing burden on the reader, possibly obscuring important information,’ the study’s authors conclude.

This rise of hype in successful research grant proposals is not limited to the biomedical field and has occurred alongside broader societal changes, the study’s authors note. For example, they cite recent analysis by the Center for the Study of Partisanship and Ideology – a think tank based in California – that found less than 3% of the abstracts of grants funded by the US National Science Foundation in 1990 contained one or more words like ‘diversity’, ‘equity’, and ‘inclusion’, but by 2020 that figure had reached 30%.

Some of this tendency towards hype, the researchers suggest, is probably due to mounting pressures coming from funding bodies for grant applicants to demonstrate the likely overall ‘impact’ of their proposed work.