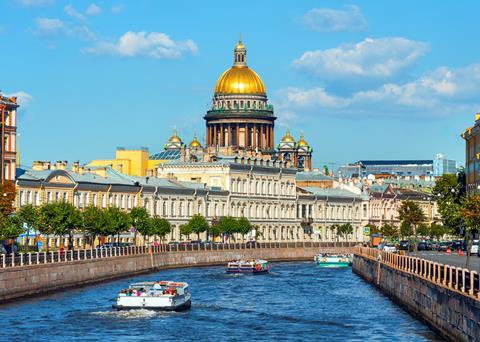 The Russian government has officially approved plans for a new large-scale scientific cluster in St. Petersburg. The centre will be modelled on Skolkovo – a high technology business park near Moscow.

According to Russian prime minister Dmitry Medvedev, investment in the project will amount to RUB41 billion (£530 million). The government predicts the new cluster will provide training for 3600 people, and house 50 international laboratories and at least 10 innovative production facilities. It will create 6000 highly skilled jobs in the initial stages.

Researchers in the new cluster will design and create real technological solutions, directed towards problems identified by the state and business community. For example, designing an unmanned vehicle that can cope with Russia’s winter roads.

St. Petersburg’s National Research University of Information Technologies, Mechanics and Optics (ITMO) will be a key partner in the project. Vladimir Vasilyev, rector of ITMO, says the majority of funds will be provided by Start Development Corporation, owned by the Russian businessman Zakhar Smushkin.

According to Vasilyev the cluster will be considered as an analogue of Moscow’s Skolkovo center, which began construction eight years ago and has been touted as Russia’s answer to Silicon Valley. However, leading Russian scientists and businessmen remain skeptical. Alexander Galitsky, head of venture fund Almaz Capital Partners, said in an interview with Russia’s RBC newspaper, Russian officials like to compare domestic scientific clusters with Silicon Valley, but they forget that since the early 1970s, the US government and private businesses have invested billions of dollars in that area’s development.

That support – provided through state grants, stimulation of start-ups and support for universities – allowed firms like Intel to grow from small start-ups to modern tech giants, Galitsky added.

Moscow’s Skolkovo center was first announced as far back as in 2009, and construction officially began in December 2010. By 2020, 2.6 million square metres of accommodation will be built, housing nearly 30,000 people – most of whom will be employed by companies on the park.

Earlier this year, Anton Yakovenko, chief executive of the agency that manages Skolkovo, said that US$7 billion has already been invested to support the project, and investments will continue in years to come.