Shining a light on rewritable paper 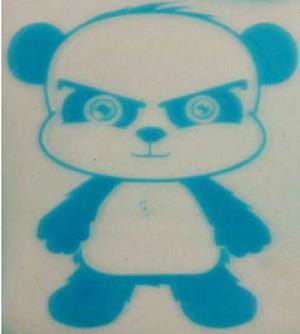 Rewritable paper that does not use ink but instead uses dyes that respond to ultraviolet light has been developed by US scientists. The dyed paper may be a solution to growing environmental problems associated with the use of regular paper.

Scientists at the University of California, Riverside, US, created the rewritable ‘paper’ by covering a plastic film with the redox dye methylene blue and adding a titanium dioxide catalyst. They then created photomasks that only allowed ultraviolet light through in specific patterns such as images or blocks of text. Shining UV light through these masks led to the reduction of the dye, bleaching it wherever light shone through. The team found that the exposed films retained their image for up to three days. The addition of hydroxyethyl cellulose to the dye allowed the team to repeat the process 20 times with little effect on resolution or contrast. They could also simply erase the image within 10 minutes by accelerating the oxidation of the film by heating it to 115°C. Laser printers already use temperatures in excess of this during printing, so it may be possible to adapt conventional printing technology to work with the rewriteable paper.