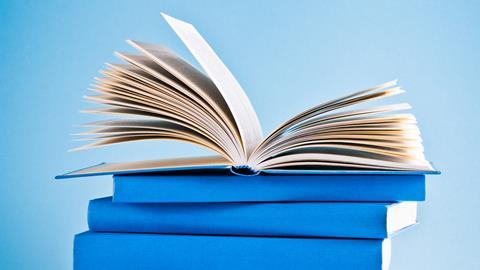 Twenty-one Nobel laureates have written to the White House urging the president to push ahead with an executive order that would mandate free and immediate access to research papers funded by US taxes. The proposed policy would toss out current rules, in place since 2013, that requires taxpayer-funded research published in journals to be made freely available within a year.

When the news broke in December that President Trump was mulling this measure and that it could be signed as early as the week of Christmas, more than 120 scientific research organisations and publishers came out to oppose it. They wrote to Trump, emphasising that producing high-quality scientific articles requires significant investment in peer review, publication, distribution and long-term stewardship, and is not free.

The administration’s proposed policy change would effectively nationalise intellectual property that scientific publishers produce and force them to give it away to the rest of the world, the publishers argued. Further, they warned that such a presidential directive could force some scientific societies to close or no longer support the publication of US-sponsored science.

But now, more than a month later with no executive order in sight, 21 Nobel laureates are urging Trump to follow through on the plan. ‘Immediate online access to the bounty of research funded and published with US support is fundamental to realising the full potential of our nation’s $65 billion (£49 billion) investment in science,’ the laureates wrote. ‘We must ensure that human and machine readers alike have open access to the reports, data and code stemming from our work in order that it may be built upon swiftly, efficiently and be translated effectively into benefits for society,’ they said.

The laureates also argue that the old subscription publication model is not fit for the modern electronic era. They state that the US academic enterprise must adjust to a more open form of scientific communication, removing the middleman to deliver the fruits of government-funded research as broadly and quickly as possible. The six chemistry Nobel prize winners who signed the letter include Peter Agre at Johns Hopkins and George Smith at the University of Missouri, who won the award in 2003 and 2018, respectively.

‘The hyperbolic reaction of the traditional publishing industry to this proposed policy change is nothing more than an attempt to protect its often excessive profit margin,’ asserted University of California, Berkeley’s Randy Schekman, the co-recipient of the 2013 Nobel prize in physiology or medicine who coordinated the letter.