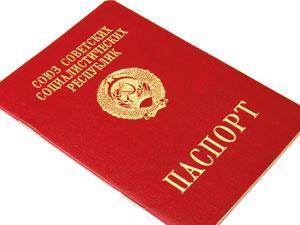 Scientists who apply to emigrate from the Soviet Union only to be refused exit visas are causing concern in the scientific community.

Refuseniks, as unsuccessful applicants for exit visas are known, stress that on the day they first submit documents, a radical break is made in their life and career. No matter how high their previous status, how valuable their previous contribution to science, they become personae non gratae. Sometimes the response is prompt and the applicant is dismissed from his post on the very same day; in other cases the applicant has to endure months of uncertainty.

Refuseniks may be denied access to research laboratories, computer equipment and specialist libraries; permission to participate in fieldwork and scientific expeditions may be withdrawn; and there may be a complete ban on publishing articles and on attending conferences and symposia, even within the Soviet Union. Many have been deprived of their doctoral degrees and other academic honours, and Soviet colleagues may be forbidden to quote from their books and articles.

After dismissal from a scientific institute, a refusenik may find it difficult to get other work. Usually, all scientific work commensurate with his training and level of competence is closed. Nevertheless, he is obliged to work as, for example, a janitor or lift operator on low wages to avoid prosecution for ‘vagrancy’ or ‘parasitism’.

Ed. Anyone interested in reading more on Refuseniks should read the story of the Ukranian chemist and poet Yuri Tarnopolsky in Nancy Rosenfeld’s Unfinished Journey and Tarnopolsky’s own Memoirs of 1984.