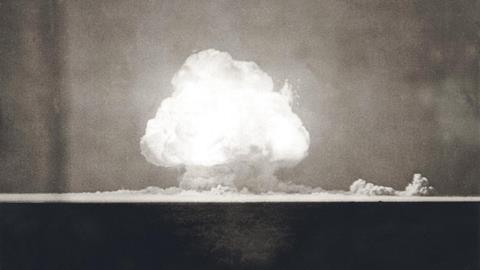 Clean up agreed for radioactive waste from Manhattan Project

The US Environmental Protection Agency (EPA) has announced that it will use a partial excavation strategy to remove the majority of the radioactive waste leftover from the Manhattan Project. The material from the second world war nuclear bomb test site has been held at a decades-old facility in Missouri known as the West Lake Landfill Superfund site.

Under this excavation plan, announced earlier this month, the EPA will treat the waste and then cap the site. The agency estimates that the project will cost $236 million (£168 million) and take five years. ‘This remedy addresses all radioactive material posing unacceptable risks to the public at large,’ the agency said. 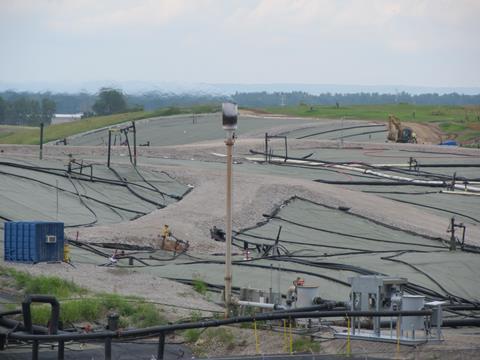 Radioactive waste was dumped illegally at the West Lake site in the early 1970s. In 1973, approximately 7890 tonnes of contaminated leached barium sulfate from the Manhattan Project was mixed with 34,500 tonnes of soil and used to cover two areas at the landfill site.

The Nuclear Regulatory Commission discovered the contamination in 1976, but the EPA did not officially designate the landfill a superfund site until 1990. This status meant the agency recognised that the site was contaminated by hazardous waste, and a candidate for clean up due to the risk it poses to human health and the environment.

Bridgeton Landfill in Missouri, which is one of the currently designated potentially responsible parties (PRPs) for the West Lake Landfill, said it is pleased that the EPA has ‘finally ended decades of study’ and has a proposed plan for the site.

The company stated that it will ‘participate fully’ during the EPA’s comment period for the project, and ‘engage vigorously’ with the agency and the other PRPs to ensure that the final remediation is ‘based on science’ and fully protective of human health and the environment. Nevertheless, Bridgeton Landfill said it could be years before any action is taken.