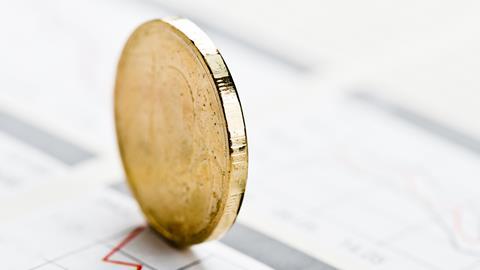 About half of the business R&D in the US is down to just five states – California, Massachusetts, Michigan, Texas and Washington, according to new data from 2013 released by the US National Science Foundation (NSF).

In 2013, the US companies spent $265 billion (£208 billion) on R&D, of which $255 billion could be attributed to one of the 50 states or the District of Columbia. That year, California alone accounted for 30%, or $77 billion, of all the self-funded business R&D performed in the country. Between 2008 and 2013, California’s self-funded business R&D grew at a rate that outpaced the rest of the nation, jumping by 42%, compared to a 7% increase for all other states combined.

Business R&D in the US is more geographically concentrated than either GDP or population, and a single industry dominates the business R&D in many of the top performing states. For example, the NSF analysis revealed that the pharmaceutical sector accounted for half of both New Jersey’s and Pennsylvania’s totals. The combined statistical area of New York–Newark is also dominated by pharmaceutical firms, as well as chemicals companies, the agency added. Meanwhile, over half of the R&D performed by semiconductor companies in the US is carried out in California.

All of the combined statistical areas that were identified as the most commonly reported primary R&D locations in the US each house multiple world-renowned research universities, the NSF pointed out. ‘These universities, along with large pre-existing companies, may foster the creation of new R&D-performing companies in their locales through technology transfer programmes and the training and education of future company employees,’ the agency suggested.