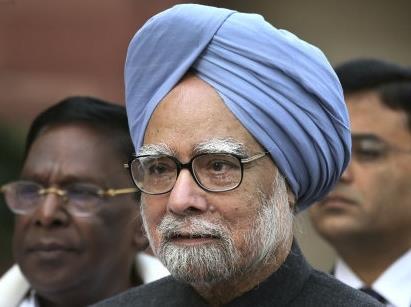 India has unveiled its new science policy, which focuses on innovation for ‘faster, sustainable and inclusive growth’ meant to benefit a large section of the country’s populace that has remained untouched by the scientific and economic developments of the last decade.

The government is seeking to cement India’s position in the science world and has set an aspirational goal to be among the top five global scientific powers by 2020.  It also aims to increase the share of global scientific publications from 3.5% to over 7% and quadruple the number of papers published in the top 1% of journals from the present level of 2.5%. The government has said that it also wants to substantially increase the number of researchers, which currently stands at about 150,000, by at least 66% in five years.

As ‘risk’ is an integral part of the scientific process the policy also seeks to redefine general rules of expenditure and accounting at publicly-funded institutions. ‘Auditing principles should be more aligned to performance than compliance to procedure. The system should be able to differentiate between genuine failures and process deficits,’ the policy states.

The policy was announced by India’s prime minister, Manmohan Singh, at the country’s science congress. Some of the key planks of the policy to help India reach these tough goals are the establishment of world class infrastructure for R&D, the creation of new inter-university centres in frontier science fields, striving for gender parity in the sciences, better career options for the best minds, who are being lured away by other booming sectors such as software, and getting Indian scientists involved in more global projects.

Singh observed that it was ‘an ambitious goal’. Last year, he called for an overhaul of the science system to arrest its decline, and to compete with other emerging science powers like China.

Some scientists and policymakers have, however, criticised the policy for lacking fresh ideas. For instance, the 2003 policy envisaged increasing R&D investment to 2% of GDP by 2007. India’s GDP spend on research still stands at less than 1%, though.  The government has now set a new timetable for reaching this target and intends to reach the 2% figure by 2017 by encouraging greater private sector involvement.

A senior scientist at a publicly-funded research organisation, who asked not to be named, says he is sceptical about the chances of hitting this target. ‘Though there has been a huge jump in science in the last 10 years, we are unlikely to touch our target. Science is not a big priority for investment in India.’