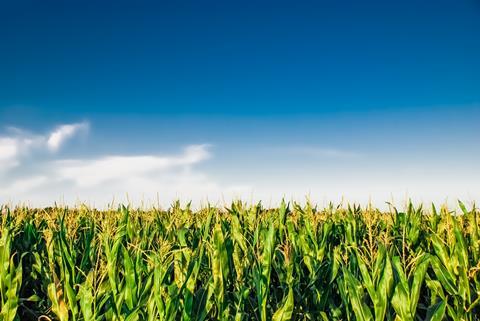 Indiana is known for its corn

Midwest Fertilizer has confirmed it will spend $2.8 billion (£2.1 billion) building a state-of-the-art fertiliser plant in southwest Indiana, US.

The 220-acre facility, which was originally proposed in 2012, will produce 2 million tonnes of ammonia, urea, urea ammonium nitrate and diesel exhaust fluid each year, reducing the region’s reliance on imported fertilisers. Construction is due to begin next year and the plant is expected to be up-and-running by 2022, creating around 185 permanent jobs.