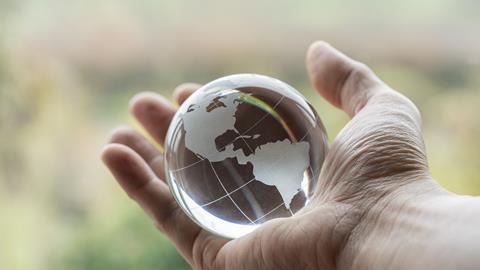 New Zealand’s University of Auckland in has taken first place on a new global impact ranking for its dedication to wellbeing, partnerships, gender equality and sustainable communities. The ranking, which lists of 450 universities from 76 countries, captures institutions’ success in supporting the United Nations’ sustainable development goals.

The table was put together by Times Higher Education (THE). Unlike the annual research and teaching performance tables the magazine is known for, the impact ranking doesn’t rank excellence or reputation. Instead, it focuses on how universities address global issues.

To capture this, THE selected 11 of the 17 UN goals, which are a call to action to end poverty, climate change and inequality. Universities were asked to submit data on at least four goals. For each category, the ranking looked at how the institution supported it through research, outreach and stewardship.

Apart from claiming the overall top spot, the University of Auckland leads the good health and the partnership for goals categories. It also received high scores for the gender equality and sustainable cities goals.

With 41 institutions, Japan is the most represented nation in the table. When normalised for the number of submitting universities, however, Canada, Ireland and Australia lead the list of having the most high-scoring institutions.