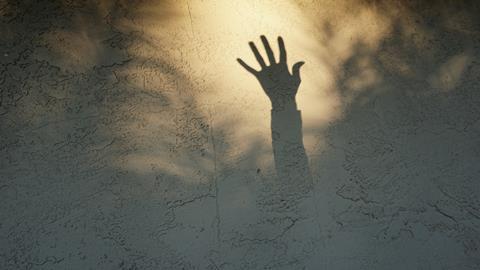 The survey also found that a third of women and 29% of men also reported being affected by these practices by colleagues at other institutions. This was surprising, says study co-author Kate Christian, who studies higher education practices at Federation University Australia in Ballarat, Victoria. ‘I can only surmise that those people are collaborators.’

The study, published as a preprint, included 658 doctoral or postdoctoral researchers, around half of whom are working in the health or medical sciences. Over half the respondents said that their research had been hurt by a lack of support from institutional leaders, and over a quarter said they had suffered harassment from those in positions of power.

More than 15% of female respondents and around 11% of male respondents said they feel unsafe at work, the survey found. When asked what they would change about their work environment, more than half pointed to job insecurity.

Christian says she was told during interviews with some researchers that leadership at institutions typically know about many of the problems, but choose not to do anything about them. ‘If they could be taught not to brush it under the carpet, to not tolerate the bullying and harassment, to improve the supervision and to generally tighten up looking after young researchers, life would be improved,’ she says.

The study follows another survey of over 4000 researchers released last month by the UK biomedical research charity Wellcome Trust, which reported widespread bullying and harassment, as well as long working days and pressure to publish papers.

‘The parallels to the Wellcome survey are striking, and thus I do think this study gives further evidence for the wide prevalence of such issues across academia globally,’ says Toma Susi, vice chair of Young Academy of Europe (YAE), a network of early-career researchers.

In a 2019 survey, YAE found that half of junior researchers work more than 50 hours a week. ‘There is an increasing, and I think justified, concern that such interconnected problems with research culture and job security are leading to stress, burnout and mental health issues, as well as potentially undermining the integrity of research,’ Susi says.

Ferric Fang, a microbiologist at the University of Washington in Seattle who has investigated research misconduct, notes that the term used by the new survey – questionable research practices – is quite broad. ‘It would be nice to have more details on specific practices,’ Fang says. Susi agrees.

For Fang, one thing is clear. ‘The status quo is unacceptable,’ he says. ‘We will not have a robust scientific enterprise if many of the most talented trainees become discouraged and choose other career paths.’