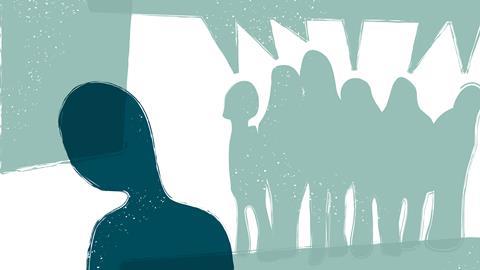 The Royal Society of Chemistry (RSC) has launched a first-of-its-kind harassment helpline for chemical scientists. Trained support workers will listen and offer confidential advice to anyone affected or concerned by workplace bullying.

The service was launched in response to last year’s RSC report examining the barriers female chemists face in their careers. The survey found strong anecdotal evidence of bullying and harassment. Earlier this year, another RSC survey revealed that 18% of LGBT+ scientists experienced harassment in the past year because of their gender or sexual identity – almost twice as much as heterosexual people. As many as 30% of the 588 respondents witnessed exclusionary behaviour.

While the RSC’s reports were focused on UK scientists, a Nature study published last month showed that bullying is a worldwide problem. 21% of 6300 PhD students surveyed reported being bullied, primarily by supervisors. In July this year, a survey of 9000 scientists at Germany’s Max Planck Society institutions revealed that one in 10 had experienced bullying in the last year.

The RSC’s confidential and impartial helpline is open to anyone working in the chemical sciences, whether they are victims of bullying or a bystander, or have been accused of harassment. Staff will listen and signpost callers to services and support. The support service’s website also offers advice on how to recognise bullying and become an active bystander.