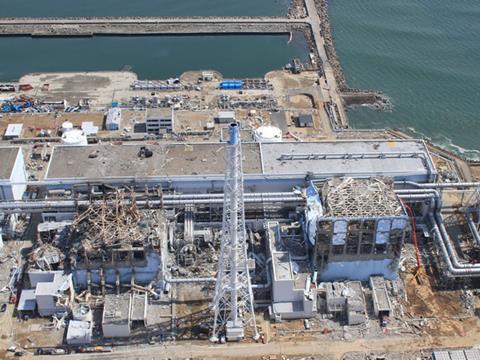 The aftermath of the Japanese earthquake, the ensuing tsunami and the Fukushima nuclear accident has destroyed the country’s trust in science and its role in policy-making. But as the issues that society faces become more complex and more global in their impact, researchers at the Japan Science and Technology Agency (JST) argue that regaining public trust is a challenge for governments and scientists not just in Japan but across the world.

While the Japanese public had previously taken on trust that the established knowledge and wisdom of scientists would ensure proper decision making, Tateo Arimoto and Yasushi Sato, from the JST’s Centre for Research and Development Strategy, say that the events of March 2011 led to a rejection of such a simple, optimistic view of science and its contribution to public policy-making.

‘In the nation’s bitter struggle for recovery, scientists sometimes created confusion by supplying divergent recommendations on evacuation, food safety and clean-up,’ they write in Science. ‘Public confidence in the impartiality of scientists faltered when people suspected that some of them were too easily endorsing government views.’

The answer, the researchers argue, is to implement a range of measures to secure the effectiveness and integrity of science-based policy-making. These include recognising that scientific advice is just one of a range of inputs into the policy process, ensuring the independence and objectivity of scientific advisors, dealing proactively with elements of scientific uncertainty or diversity of views and promoting transparency of the process by which government seeks and receives advice from scientists.

Masaru Yarime, from the University of Tokyo’s Graduate School of Frontier Sciences, agrees that more must be done to regain public trust in science. ‘I think it would be important to make the process of utilising science and involvement of scientists in policy making more open and transparent to the general public,’ he tells Chemistry World. ‘It might also be useful to have science advisers to the top level of the government, who are competent and well respected so that their opinions and recommendations are regarded as trustworthy by society.’

The Japanese government has already taken steps to rebuild the trust that has been lost. Last summer it launched a five-year Science and Technology Basic Plan, which aims specifically to establish robust principles for the use of science and technology in policy-making. The Science Council of Japan, an independent government body charged with the promotion of science, is also working to strengthen its scientific advisory activities.

Using science to inform policy is not, however, a challenge unique to Japan. With issues such as public health, genetics and climate change extending beyond national boundaries, a coordinated international approach is required. ‘The efforts for scientific integrity in Japan should not proceed in isolation from those in other nations,’ say Arimoto and Sato. ‘The scientific community and the government of Japan, as well as other nations, have the duty to provide their best contributions to solving a broad range of problems that today’s society faces, including global problems.’