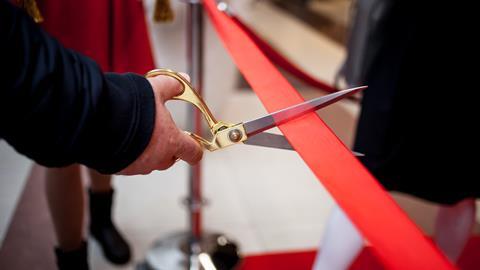 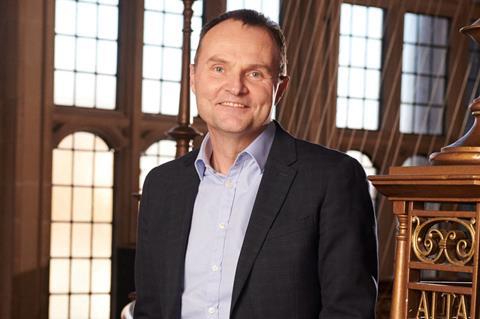 The final report on how to cut red tape in research has come up with a list of recommendations spanning government, funders and universities. The most innovative involve changes to how grant proposals are assessed – the most cited cause of unnecessary bureaucracy.

With overall success rates for research grant applications at around 20%, the review suggests funders should experiment with new approaches, as flagged in the interim report earlier this year. These include two-stage application processes where the information required increases in line with the likelihood of being funded. Peer reviewers could initially ‘triage’ brief summaries of applications to limit the number of applications requiring full grant proposals. Another idea is to randomly allocate funding where proposals enter a lottery if they’ve reached a certain level. It also recommends that funders manage grants more responsively with flexible project start dates and standard arrangements for contracts.

In addition, government departments that conduct research should work together to reduce duplication, as should research councils. The government should also coordinate more closely with other funders, including charities.

Meanwhile, the review, which was led by Adam Tickell, vice-chancellor at the University of Birmingham, says universities need to address their own red tape, noting ‘a culture of risk aversion’. In some cases, this has led to unnecessary ‘approval hierarchies’ that can cause major delays and operational difficulties. The report recommends all universities should establish ‘trusted funder’ policies to enable projects to proceed at risk, within certain parameters and, where possible, delegate approvals to research managers. Universities UK should get universities working together to streamline burdens including through greater standardisation.

‘It is clear there are huge opportunities to improve how our research system works,’ said Tickell. ‘The review has unearthed excessive bureaucracy across the system. It will now take a collective effort involving individuals, institutions, funders, regulators and government to realise the potential benefits of change, while ensuring the vital checks and balances in the system are not lost. I hope this report signposts the way forward and provides the impetus needed.’

‘Freeing up unnecessary bureaucracy will require a joint effort from all parts of the research system, and the Tickell review makes a number of welcome recommendations to improve coordination and standardisation across the sector, streamline the funding application process and free up time for grant holders to focus on research,’ said Stephanie Smith, head of policy (research and international) at the Russell Group, in a statement. ‘It is vital that we maintain this momentum.’

Masud Husain, professor of neurology and cognitive neuroscience at the University of Oxford, has been a vocal critic of bureaucracy in universities. He has argued that institutes are forgetting their primary mission of scholarship, research and teaching, concentrating instead on ‘gaming the metrics’ to make a university more attractive to prospective students and funders, and introducing policies and procedures to protect the institution from legal challenges. However, he believes the Tickell report provides a route to making effective changes, and suggests academics get it onto the agenda of university and departmental meetings to lobby for change internally.

In particular, he says the two-step grant application idea is very good. The report is encouraging a simple initial summary proposal to see if that is something the funder is interested in before the two to six weeks of work that is often required for a full proposal. ‘The quiet rebellion [of academics pushing back against red tape] now has some fuel,’ he says. ‘Institutions can be asked how they will respond to the recommendations but that does require academics to be motivated to pursue this.’