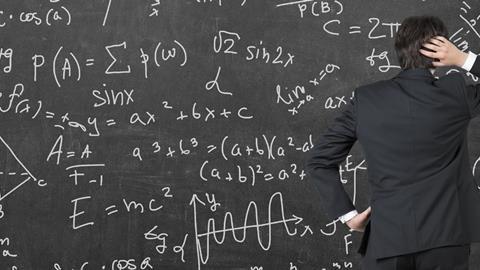 Researchers are proposing ways to make scientific texts clearer amid concerns that scholarly literature is getting harder to read.

A recent analysis published in eLife evaluated abstracts of over 700,000 papers published in 123 biomedical and life sciences journals between 1881 and 2015. It found that as science gets more complex, so do the words used to describe it, and that papers have seen a rise in ‘general scientific jargon’, which includes words like ‘robust’ and ‘significant’.

Sentences in scientific papers are also getting longer, says neuroscientist William Hedley Thompson from Karolinska Institute in Stockholm, Sweden, who co-authored the study. ‘Just because science is getting more complex does not necessarily mean words and sentences should be getting longer,’ he says.

To counter the problem, journals should actively monitor how readable papers are during peer review, Thompson says. One way, he proposes, could be by using a ‘readability index’, which would measure how clear texts are, though he adds a metric like this would have to be used with caution.

‘If certain subjects are hard to explain then you can end up accidentally punishing people,’ Thomson warns. It’s also possible to game readability metrics to artificially inflate scores, he says.

The study concludes that its findings ‘are concerning for scientists and for the wider public as they impact both the reproducibility and accessibility of research’. But Maxim Grechkin, a computer scientist at the University of Washington in Seattle, isn’t convinced that reproducibility is affected. ‘It might actually be simpler to reproduce a paper that refers to concepts precisely by their jargon, rather than dances around it,’ he says. ‘Jargon is useful to succinctly convey a piece of shared information from one researcher in the field to another.’

Thompson, however, points out that understanding content from different fields may enhance interdisciplinary research. While the subject matter may be difficult to understand, he says, researchers shouldn’t also have to struggle with writing styles.

Another recent analysis evaluating text from 50 high-impact chemistry journals found that, on average, one in every 300 of the words in journal articles are influenced by related Wikipedia pages.