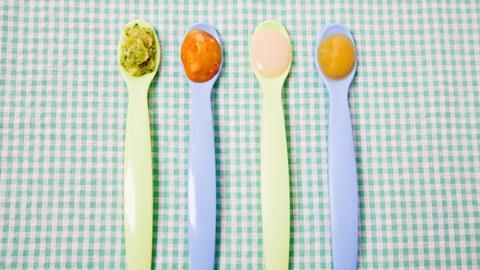 The US Food and Drug Administration (FDA) has released an action plan aimed at reducing exposure to ‘toxic elements’ from common food products sold for babies and young children. The agency said it will begin implementing the new strategy, called Closer to Zero, immediately, even though its internal testing indicates that children are not at immediate risk from exposure to toxic elements at the levels found in foods.

After the FDA has published its final action levels – the amount of contamination at which a food is considered ‘adulterated’ or dangerous to human health – it will establish a timeframe for assessing industry’s progress toward meeting those goals. ‘In reality, because these elements occur in our air, water and soil, there are limits to how low these levels can be,’ the FDA’s leadership explained in announcing the new action plan on 8 April. They said the agency’s goal is to reduce the levels of arsenic, lead, cadmium and mercury in these foods to ‘the greatest extent possible’.

There are three phases to the action plan, and in the first the FDA will begin work setting actionable levels. As the agency has more data on lead than any other element, it will start by proposing actionable levels on it while it evaluates data for the other three. The FDA will also seek data and other information from stakeholders related to things like the feasibility of achieving those goals. The agency will then progress through the cycle for each of the other three elements as more data and information are gathered across various categories of food aimed at babies and young children.

In phase two of the plan, the FDA will adjust and finalise its proposed action levels, followed by a monitoring period that may also include enforcement. The plan’s final phase will involve reassessing whether to reduce levels further.

This action follows a report by a congressional oversight and reform subcommittee in February that found that major brands of baby food have significant levels of toxic heavy metals like arsenic, lead, cadmium, and mercury.