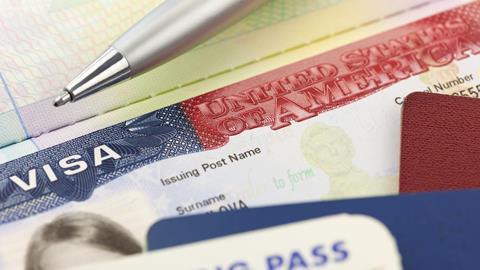 Major academic research groups in the US are warning that a recent decision to temporarily suspend fast-track processing of all H-1B student visas for up to six months will disproportionately harm US universities. This suspension of H-1B premium processing petitions applies to all H-1B visa applications filed on or after 3 April 2017.

In a 22 March letter to the US Citizenship and Immigration Services acting director, Lori Scialabba, five academic organisations, including the Association of American Universities, expressed concern that temporarily eliminating premium processing will have a ‘severe impact’ on the research and education at US universities. They noted that the current backlog of tens of thousands of H-1B applications has caused universities and their partners to rely on premium processing to ensure the timely hiring of faculty and researchers. Premium processing means visas are usually completed within 15 days, which offers a predictable timeline compared to six or more months that the process ordinarily takes.

In addition, individuals at many research institutions requiring a change of visa status to H-1B, or an extension of their H-1B status after the 3 April deadline, could be forced to suspend their positions and either depart the US or face compulsory unpaid leave. Further, researchers may fail to meet their grant deadlines if they have to stop employing research aides until their visas can be processed, the university groups maintained.