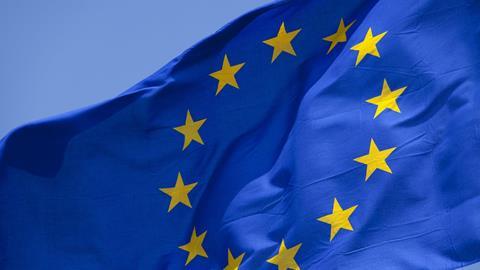 Dozens of Europe’s major science, research and education organisations have written to European leaders to express concern that US President Trump’s policies will harm the global scientific landscape. In an open letter to European prime ministers, ministers responsible for science, research, innovation and higher education, as well as the presidents of the European Council and the European Commission, the groups say they benefit from the ‘open exchange of ideas and people’, and wish to defend it.

‘From our multiple contacts with scientists, researchers and organisations in the USA and around the world we are aware of the anxiety among our colleagues concerning the impact of the ongoing policy reorientation under President Donald Trump and his administration,’ the letter reads.

The organisations are particularly concerned about reports that US government scientists might be affected by new administration policies limiting their communication with the press, public or Congress. The letter’s signatories are also worried about what they refer to as the ‘unwarranted credibility’ that the President and his administration have provided to ‘views not based on facts and sound scientific processes or evidence’ in areas like climate science and vaccine safety. Further, they are anxious about how Trump’s executive order blocking people from seven Muslim-majority countries from entering the US – currently on hold – could affect US and global research endeavours.

The authors of the letter and its signatories – which include the European Physical Society, the European University Association and League of European Research Universities – call upon governments and EU leaders to uphold the ‘basic principles underlying scientific progress’. They also urge these officials to work with their counterparts in the Trump administration to maintain a global science system based on such principles.