Big mergers are difficult to do well, and rarely deliver on the promise of cost savings and efficiency improvements. Everyone expects a few snags, but Bayer’s takeover of Monsanto is running into more serious problems. 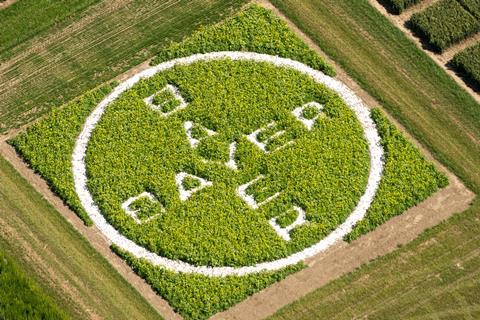 With over 13,000 pending lawsuits alleging Monsanto’s glyphosate herbicide causes cancer, and having lost three of those cases in the past year, it appears Bayer is in for a rough ride through the courts. The latest case saw a jury award the suing couple over $2 billion (£1.5 billion) in damages, and while this will almost certainly be reduced at the appeal, I’ve no doubt that Bayer’s leadership and investors have had some sleepless nights.

On top of the legal defeats, a French investigation has discovered Monsanto accumulated personal information relating to around 200 influential politicians, activists, journalists and other prominent supporters and critics of pesticides in Europe – in breach of company policy and possibly illegally.

Bayer’s investors have made their discomfort clear. At the company’s annual shareholder meeting, over half refused to ratify the board’s actions. While this is a non-binding vote, it is the strongest message of dissatisfaction they can send. And while it may not lead to immediate personnel changes in the boardroom, it is a stark wake-up call.

Bayer’s shareholders will want to interrogate the due diligence that took place before agreeing to the merger. Did Bayer properly assess the risks of the glyphosate litigation? Did it underestimate the power of public opinion against the product? Was it too caught up in the wave of consolidation in agrochemicals, as Syngenta merged with ChemChina and Dow with DuPont? Are there any more skeletons lurking in Monsanto’s closets that weren’t apparent before the merger? The company board is confident it did a thorough and appropriate job, but investors remain unconvinced.

For its part, Bayer’s leadership acknowledges it has a tough slog ahead, first to survive the legal onslaught relating to glyphosate, then to rebuild the company’s reputation with investors, customers and the public. Bayer is adamant that the science supports its conclusions that glyphosate is safe when used correctly, and at the moment is committed to contesting the court cases, rather than settling them. If more guilty verdicts and large awards of damages follow that position may well change.

Perhaps Bayer is simply hoping to weather the storm and emerge in the aftermath still holding the rights to the world’s best-selling herbicide. However, if resistant superweeds continue to develop at the current pace, even that strategy may backfire.