The bright side of dark reactions

Share your failures – it’s the right thing to do 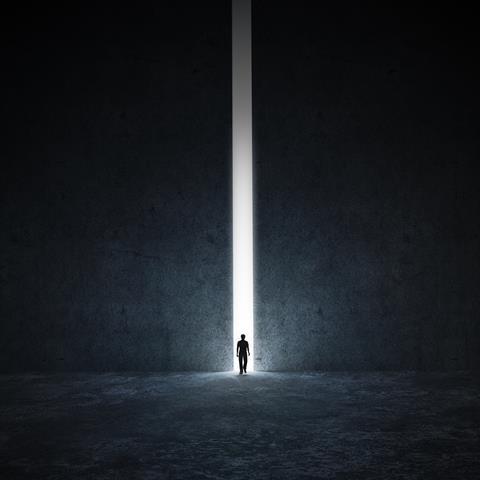 Synthetic success is as much down to knowing what doesn’t work as what does. Yet this isn’t the impression you get from reading the scientific literature – failed reactions rarely get a mention.

Research we covered at the end of May, where scientists deliberately set out to find reactions that don’t work, points to something of a sea change on this topic. The US team behind the research – from Merck & Co no less – argue that the literature’s bias towards successful results is ‘severely limiting the ability to predict reaction outcomes for untested substrates’. By using ultra-high throughput techniques they have developed a strategy to systematically survey the dark space of chemical reactions to fill the gaps in the literature.

Unsuccessful, or dark, reactions all count as data. Predictive models and artificial intelligence play an ever increasing role in chemistry research and have highlighted the sad truth that a lot of useful chemical insights are either never documented or buried in musty old lab notebooks.

Of course this isn’t the first study to fly the flag for negative results. A few years ago, scientists at Haverford College in the US began a public database to collect dark reactions. They showed that data on almost 4000 failed reactions could equip an algorithm with the knowledge and skills to predict how to make crystals better than human experts.1

As well as drawing attention to science’s unfortunate aversion to negative results, research on chemistry’s dark spaces has also bolstered arguments for greater consistency in reporting synthetic studies. The substrates used in the primary literature often bear little resemblance to the kinds of substrates the methodology will face in the field so comparing the performance of different synthetic methods can be tricky.

The metrics of scientific publishing perpetuate society’s unhealthy culture of only sharing flattering results. But journals aren’t the only outlet; just because chemistry was late to the open science party, it doesn’t mean it can’t let its hair down and share all those embarrassing missteps.

So chemists, file your failures and distribute your disappointments, and let’s end the stigma of failed reactions. You have nothing to lose but your disappointing data.