You don’t own me

When is an individual’s contribution to a company’s success worth special financial recognition? 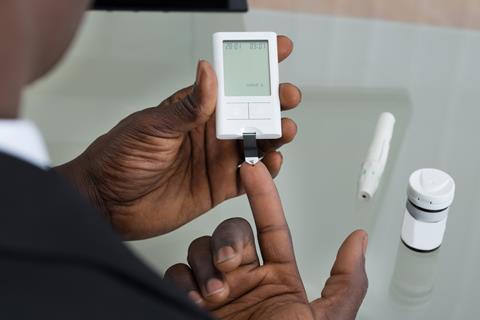 Ian Shanks’ sensor design was licensed by Unilever to various companies for around £24 million, ending up in huge numbers of glucose monitors

In the early 1980s, Ian Shanks was employed by Unilever researching liquid crystal electronics for sensors. He came up with a way of making electrochemical sensors that would eventually be incorporated into glucose monitors for diabetes. He left Unilever a few years later, and in 2006 he began a legal dispute with the company demanding a share of the significant return (around £24 million) that his patents had brought the company. Shanks was rebuffed at every stage of the 13-year fight, before finally winning an appeal at the UK supreme court, which awarded him compensation of £2 million.

In most western countries, and at most companies, employment contracts state that if you invent something on company time, using company resources, then the intellectual property (IP) belongs to the company. The inventor is recognised on any patents, but does not generally retain rights to a share of the profit from exploiting those patents. The implied justification for this is that the company enables the invention by providing resources (both in terms of salary and benefits to support the employee, and then to protect, maintain, defend and make use of the IP).

Shanks accepted this arrangement, and did not dispute Unilever’s ownership of the patents. However, he noted that the company had not really invested in exploiting the technology directly – choosing instead to license it to other firms, for significant profit. Unilever had therefore, he argued, received an ‘outstanding benefit’ from his work, and as such he was entitled to some compensation under UK law.

This is really the crux of the case, and the supreme court judgment takes great care to explain the reasoning behind reversing lower courts’ interpretations of this aspect. Shanks himself told news reporters that his main aim was to set a precedent to help other employee inventors benefit under the rarely-exercised provisions of the UK Patents Act. In the 30 years between its introduction and the point he began his case, Shanks said no inventor had benefitted from the law relating to compensation.

Clearly, there are many other ways employees can benefit from their inventions, for example through salary increases, bonus payments, promotions and increased influence within their company – or enhanced prospects of successfully applying for jobs elsewhere. And given the increasingly collaborative nature of research, and the complexity of proving an invention had ‘outstanding benefit’, it is difficult to say how many employee inventors would want to invest the time and effort, even in the light of this new precedent. But perhaps it goes a little way to redress the balance of power between individuals and their employers when it comes to recognising contributions to each other’s success.