Why design of experiments keeps science in science

Louis Valente, from JMP, tells us why good design of experiments leads to good science

In a recent discussion in the LinkedIn Design of Experiments (DOE) group, I learned that some scientists resist the use of design of experiments because they believe that using DOE would be “taking the science out of science.” I believe this type of resistance comes from the minds of those who fear change. The unfortunate effect of this fear is that scientists end up chasing noise and experimenting less efficiently than they could by using the synergy of statistics and science. 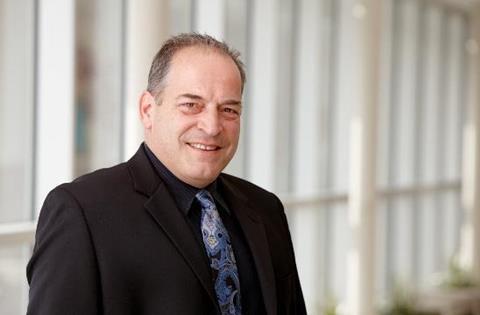 You may be familiar with the George Box quote, “Discovering the unexpected is more important than confirming the known.” I love that quote. As a chemist at Kodak for 28 years, I was involved in hundreds of designed experiments in chemistry.

The patents that we obtained during those years were due to finding the exceptions to the rules rather than confirming the known. The non-intuitive findings and efficiencies gained using DOE gave us a significant competitive advantage. We always had the threat of outsourcing chemical manufacturing hanging over our heads, and we found out that rarely could anyone elsewhere compete with the quality and cost of our chemicals.

The science was paramount at the critical stage of discovering the synthetic route – which is the most efficient pathway to produce a compound – and chemistry. Once you have a synthetic route that accounts for all of the health, safety and environmental considerations and you have a chemical compound that is fit for use, then you need to switch your focus from feasibility to manufacturability. You gain significant efficiencies by knowing when to apply DOE to the identified process and synthetic route.

During this phase, DOE helps you understand the impact of the variation of the inputs on the outputs on the manufacturing process and the nuances of the entire measurement system. This understanding is key to being able to deliver on a commercialisation timeline. And this, in turn, is critical to running a business with the lowest inventory, which you are now able to do because your processes are well-defined and predictable.

The bottom line is that DOE and science – in my case, chemistry – are complementary, not contradictory. Scientists can and should use DOE to make their work in developing and improving processes much more efficient. They’ll have more time to focus on the science they love.

JMPJMP is the data analysis tool of choice for hundreds of thousands of scientists, engineers and other data explorers worldwide. Users leverage powerful statistical and analytic capabilities in JMP to discover the unexpected.