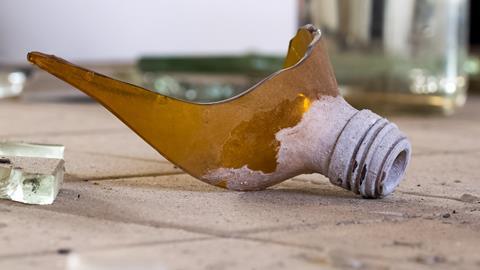 A career in research is becoming increasingly ‘temporary’

Scientists are now much more likely to have shorter, less successful careers than previous generations, a study in the US has shown.

A team based at Indiana University, Bloomington and the Georgia Institute of Technology looked at bibliographic data from principal journals in three scientific disciplines: astronomy, ecology and robotics, over the past 50 years. They used researchers’ appearance as an author on papers to work out how long they stayed in the profession, and at what level.

In the 1960s, their analysis found, it took 35 years for half the researchers in a particular cohort to leave science. In the 2010s this had fallen to just five years.

They say this is likely to be because the number of PhD studentships has grown far faster than the number of academic positions available higher up in the hierarchy, leading to a class of ‘temporary scientists’ who end up pursuing alternative careers.

In addition, the proportion of scientists who go through their entire career without being the lead author on a paper has risen from 25% in the 1960s to 60% in the 2010s.

The researchers also tried to use the data to identify factors that might predict the success of a researcher’s career early on, but metrics like the productivity or citation impact of early work were not reliable predictors of whether they would prosper in science in the longer term.