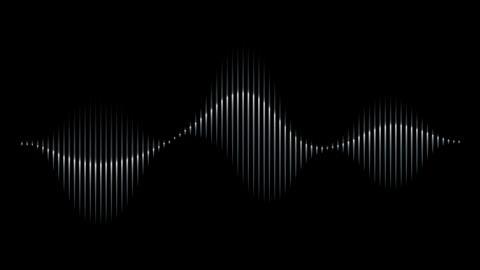 A team of scientists based in France has discovered that the sounds made by ball-milling reactions can determine important chemical information.

Ball-milling is a mechanochemistry process which grinds together solid reactants using moving metallic balls in a specially designed reactor. ‘Mechanochemistry is the future’, comments Lars Borchardt, whose research, at Ruhr University Bochum in Germany, involves developing solvent-free pathways to nanostructured materials. ‘It is currently metamorphosing from a niche lab oddity to a true alternative in academia and soon in industry as well. Its inherent solvent-free character, its energy, time, and resource efficiency, and its diversity to conduct chemistry are only some among the many beneficial attributes.’

Mechanochemical reactions are typically difficult to monitor, since they often use stainless steel reactors which, unless adapted, are impenetrable to most analytical methods. Previous studies have tracked mechanochemical reactions using Raman and heat measurements. However, a team from the University of Montpellier has now shown that sound can also provide important information on the physical properties of the reacting materials and the chemical kinetics of mechanochemical syntheses.

César Leroy, one of the scientists involved in the work, says the team decided to investigate the connection using a sensitive microphone, following a suggestion from colleague and enthusiastic musician Phillippe Gaveau. The team tracked specific sound frequencies for three different kinds of reactions: an acid–base co-crystallisation, the hydrolysis of silicon dioxide, and the hydrolysis of an activated fatty acid. For the former, Leroy says that changing sounds were observed, which ‘were always at the same timepoint, even when reactions were repeated.’

Furthermore, they observed audial differences between rolling and impact movements of the balls, which were affected by factors such as the size and texture of the materials present in the reactor. These differences allowed them to accurately predict how long the reaction intermediates took to form, and their approximate lifetime.

Additionally, the scientists found that changes in the intensity of the soundwaves could also accurately determine the endpoint of a reaction. Borchardt calls the work ‘a true milestone.’ ‘I believe the coupling of acoustic analysis onto vibrational ball mills is just the start and many more mill types such as planetary ball mills will follow.’