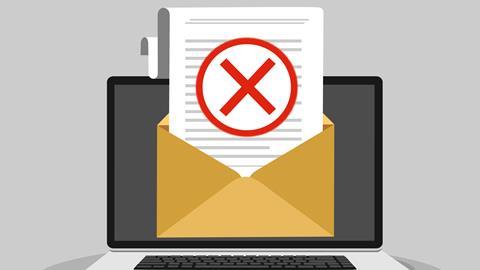 Reports of grant applications being rejected by the Australian Research Council for citing preprint studies have sparked an outcry from the academic community.

For its 2021 funding calls, the ARC introduced a rule that bars applicants from citing preprint material in their grant applications. Nature reports that more than 20 applications were deemed ineligible because they referenced preprint material. Due to a strict limit on the number of applications a researcher can submit for the ARC’s early and mid-career awards, some of those caught out by the rule change will never be allowed to reapply.

The episode sparked furore among researchers on Twitter, with users describing the ARC’s stance as ‘hopelessly outdated’ and ‘going entirely against the principles of open science’.

More than 600 researchers have signed an open letter to ARC chief executive Sue Thomas and Australia’s minister for education Alan Tudge calling on the body to reverse its stance. The letter argues that ‘preprints are an essential and growing part of many fields of research’. In particular, the academics note that drawing upon research posted on preprint servers ‘allows for the inclusion and discussion of the latest science’, ‘speeds up research progress and discovery’ and would bring the ARC ‘in line with other major national and international granting bodies’.

The ARC has acknowledged the criticism of its rule change on Twitter, stating that it is ‘looking into the issues raised’.